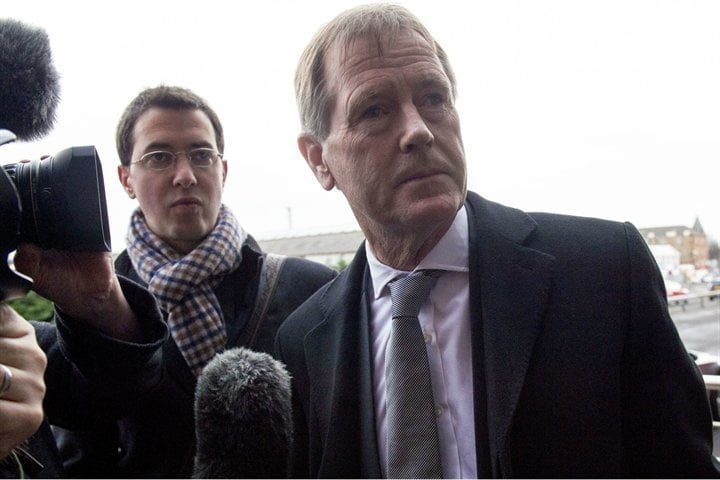 The Light Blues have hit a slump in form having lost their last three consecutive matches in all competitions.

Last week’s 2-0 defeat to Hibernian saw Alan Stubbs’ side leapfrog Rangers into second to leave McDowall’s men two points ahead of Queen of the South in fourth, though, they have played two games less than Queens and three less than Hibs.

Ahead of Friday’s clash against Raith Rovers though McDowall insisted he was not concerned about falling any further behind.

It’s not something we’re thinking about,” he said. “We’re concentrating on getting three points on Friday night to kick start the season again, if you like.

“Hearts have done what they have done. They’ve given themselves a good lead but all we can do is play one game at a time and try and get three points.

“We’ve got some midweek games and if we can get back on a winning run we could get back up there.”