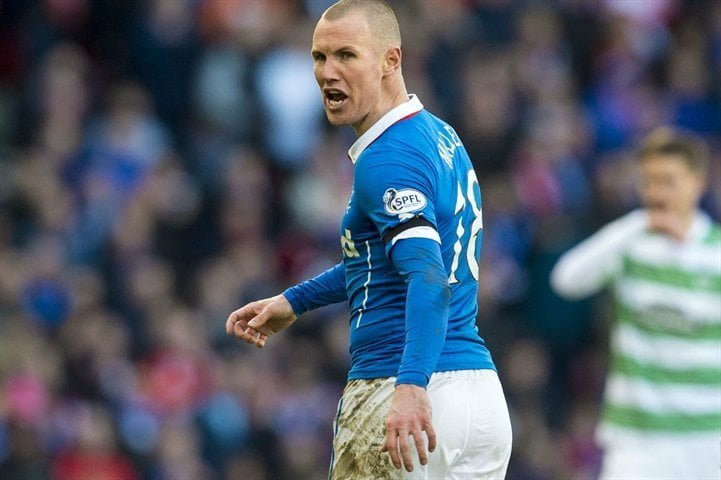 Rangers striker Kenny Miller says inconsistency could ruin their chances of promotion after a 3-0 loss to Queen of the South.

The Light Blues had seemingly turned a corner under McCall having put together a run of three successive wins, including victory over Hearts.

However, familiar failings this season came back to haunt them on Thursday when they produced an inept performance at Palmerston.

And Miller fears it could harm their chances of reaching the Premierhip in the play-offs.

“Might this inconsistency come back to haunt us in the play-offs? It could do, yes.

“It’s about getting that level and balance right. We need to get back to where we were at against Hibs and in the first half against Hearts, where I thought we were superb.”