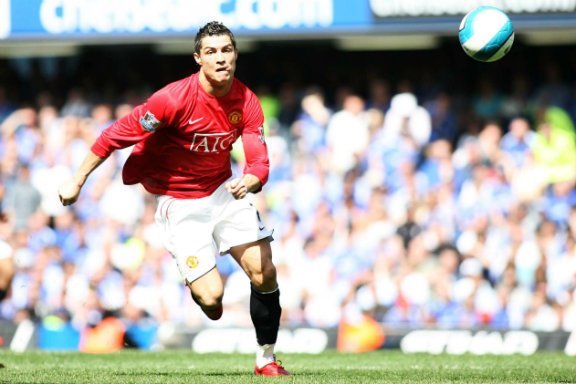 There’s been a lot of speculation and reports over the past few weeks which suggest Ronaldo is close to a Man United return, but is there any truth to the rumours?

It appears every transfer window includes a rumour about Ronaldo making his prodigal return to Old Trafford, however the recent reports would suggest it could be closer than ever.

Instead of just news reports about the Portuguese forward being unhappy, this time it’s current players and confirmed interest, which is sparking the rumours.

Following Real Madrid’s 4-0 defeat to Barcelona it’s been reported Ronaldo gave an ultimatum to his team mates about manager Rafael Benitez , “either he goes, or i do”.

Tensions between Real Madrid and Ronaldo have appeared to be tense for a while now, after Kicker quoted the Ballon D’or winner as saying, “Leaving Madrid? Why not?”.

The quote resulted in a public confrontation with Real Madrid President, Florentino Perez in which he said “We need to talk. What did you say? We have to talk.”

One of the many reasons the rumours about Ronaldo returning to Man United won’t go away is because the player refuses to rule out the possibly.

“If you speak about the money I will go to Qatar. Maybe they probably have more money than Manchester City.

“But it’s not about the money, it’s about the passion.”

Suggesting it’s about passion rather than money could lead people to believe Man United are favourites to sign him, however more interesting is the fact he didn’t dismiss rumours he would leave Real Madrid.

At the weekend Louis van Gaal was quoted as being interested in signing Ronaldo and doesn’t believe he’s “ungettable”,

“We are looking at all players, not just Ronaldo. But these players are mostly ungettable.

“With Ronaldo, let’s wait and hope.

“Ronaldo plays on the wings and he is fast and scores goals. There is no trainer in the world that doesn’t like him.”

Will Ronaldo remain at Real Madrid or could he make a return to the Premier League? Leave a comment and let us know what you think.