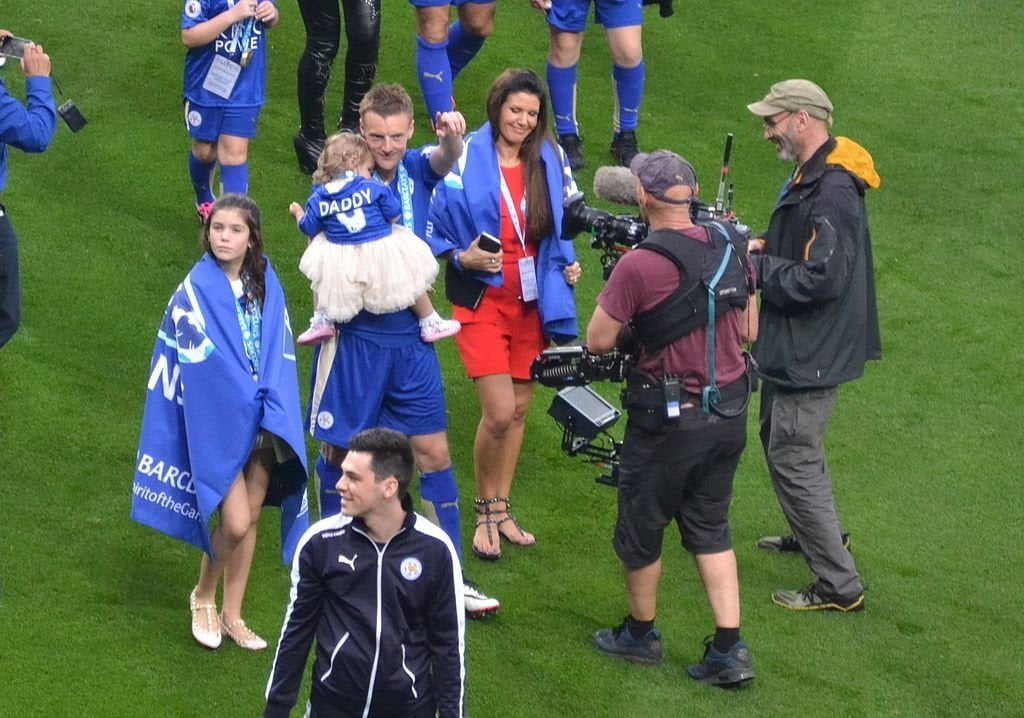 Jamie Vardy has snubbed the opportunity to join Arsenal after he signed a new four year contract with Leicester City today.

A statement released by the club this morning read,

“Leicester City have today (Thursday) agreed with the representatives of Jamie Vardy to extend the England international’s contract with the Premier League champions for a further four years.”

Rumours suggested Vardy was offered £120,000 per week by Arsenal but the Foxes responded by offering to increase his wages to £100,000 per week.

Arsenal reportedly made a £20m bid for the striker, which was rejected by the Premier League Champions before the start of Euro 2016.

Vardy is currently in France with England for the European Championships and has already netted for the Three Lions, helping them beat Wales and qualify for the round of 16.