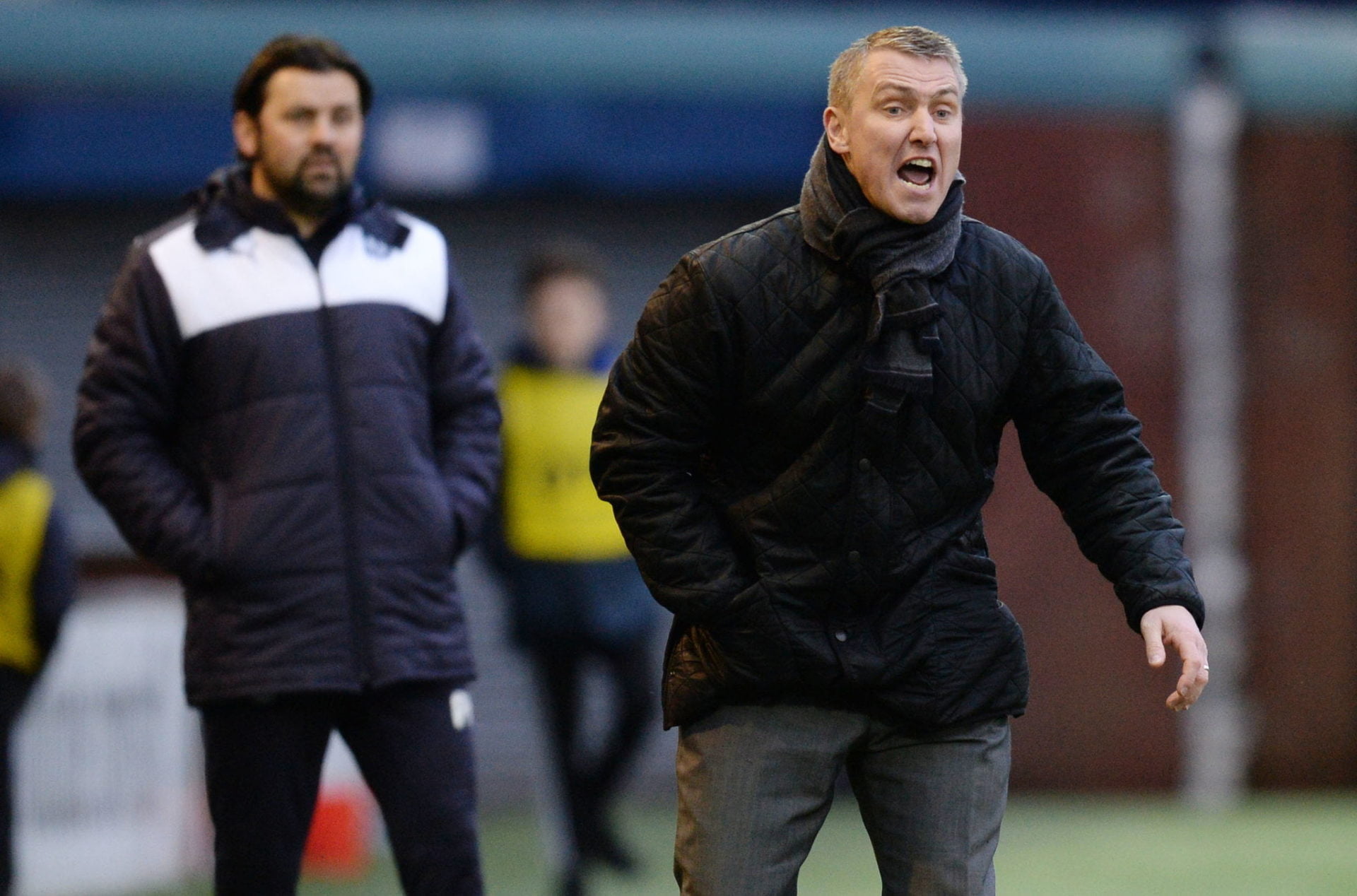 Lee Clark kicked his Kilmarnock career off with a goalless draw at home to Dundee.

It was honours even at Rugby Park as an outstanding Jamie MacDonald save denied the visitors the victory late in the match.

Josh Magennis had come closest in the first-half with two efforts cleared off the line but despite not finding the breakthrough,the new Killie boss was pleased with his side’s efforts.

“There was lots of positives to take from the game,” he said. “The application, the desire, the quality of football, the tempo we played at and the chances created.

“Everyone keeps telling me how well Dundee have done this season so we knew they’d have a spell, it was about how we defended.”

Goalkeeper Jamie MacDonald said it could prove to be a vital point at the end of the season and was pleased his late save to deny Kane Hemmings made a difference.

“It was a good strike from him but thankfully it dipped towards my hand,” he said. “It was nice to be able to contribute to the game but overall I thought we did well. It’s been a lot better from us in recent weeks.”

Dundee manager Paul Hartley, meanwhile, felt his side improved after the break but didn’t have enough to secure the points.

“We just didn’t have that cutting edge in the final third,” he said. “But it’s another clean sheet for us and that’s important.”