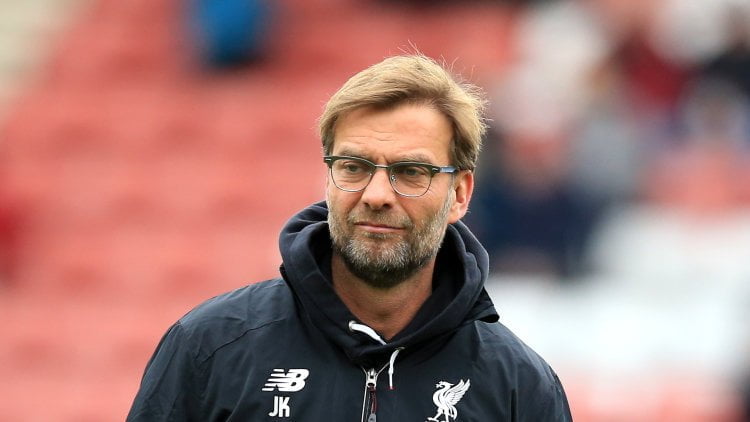 Klopp prays for this in Germany-England

Liverpool manager Jurgen Klopp has no real interest in the outcome of Saturday’s match between his homeland Germany and adopted nation England but would be happy if either won Euro 2016.

The German, currently in Tenerife for a training camp with those players not on international duty, admits the only thing he wants from this weekend’s game in Berlin – which involves six Liverpool players – is no injuries.

“It is a friendly game so I don’t care. I hope all of them come back healthy,” he told LFCTV.

“In the European Championships I have this problem only if they play against each other.

“We have a lot of players at the tournament and it is easy to find a team you want to support.”