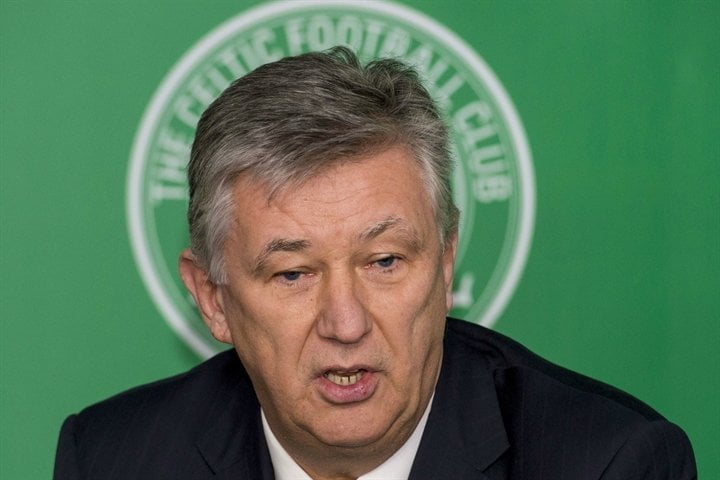 Former St Mirren boss Danny Lennon has been put in charge of the Scotland Under 21s for their friendly match against Hungary.

Lennon guided the Saints to League Cup success in 2013 and also steered Cowdenbeath to promotions in 2009 and 2010.

The 45-year-old has been out of the game since his contract wasn’t renewed at St Mirren at the end of the season and is relishing the new challenge with the national team.

“I am proud to have been given this opportunity to look after the under-21 squad for their match against Hungary,” Lennon told the SFA’s official website.

“I am also looking forward to working with some of the brightest young Scottish footballers. I greatly appreciate the recognition this offer brings from the Scottish FA and allows me an opportunity to add this exciting new challenge to my established club experience.”

Stewart Regan, Scottish FA Chief Executive, said: “I am pleased Danny has agreed to take charge of the team for the upcoming under-21 match before a longer-term appointment can be made.

“Danny is a highly regarded coach and has worked at a very good level. I am confident he will look after the squad as they continue their preparations for the European qualifying matches which begin later this year.

“The Scottish FA is firmly focused on appointing a new Performance Director and we hope to be in a position to make an announcement in the near future.”

Lennon will be interim coach while the search for a new performance director continues after the departure of Mark Wotte.

The Scottish FA said they hope to conclude this process before the end of February, with manager Gordon Strachan and former national bosses Walter Smith and Andy Roxburgh involved in the process.

Ricky Sbragia, who was temporarily put in charge for the Switzerland friendly in November, resumes his role of Under-19 coach ahead of their Uefa Under-19 Championship elite round matches in March.