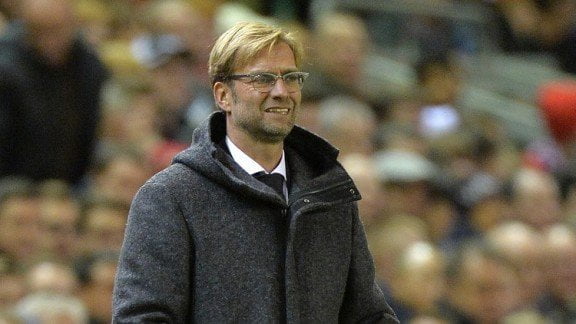 ‘Liverpool can win the title’ – Toure

Kolo Toure believes Liverpool are good enough to win the Premier League this season and end their 27-year wait to be crowned champions.

The former Reds defender has been impressed with the impact Jurgen Klopp has had on the squad since taking over from Brendan Rodgers last October.

Georginio Wijnaldum and Sadio Mane have been brought in during the summer from Newcastle United and Southampton, respectively to bolster the attack, while at the other end, Ragnar Klavan from Augsburg and Joel Matip from Schalke will help to strengthen the defence.

Toure was unable to add to his Premier League success with Arsenal and Manchester City when at Liverpool as they came agonisingly close to winning the title in 2014 – but for a slip from Steven Gerrard against Chelsea which ultimately cost them their chance.

However, the Ivory Coast defender says this current group of players can go one better and win the league – especially since they don’t have any European distractions.

Asked if Liverpool can mount a serious title challenge, the 35-year-old said: “Of course, Liverpool is a really good club and they have good young players with bright futures and they have a good manager.

“He’s changing the team right now as he came in a few months ago so for sure they have something to play for in the league definitely.

“It’s really difficult to say who are the favourites because there are so many great managers there.