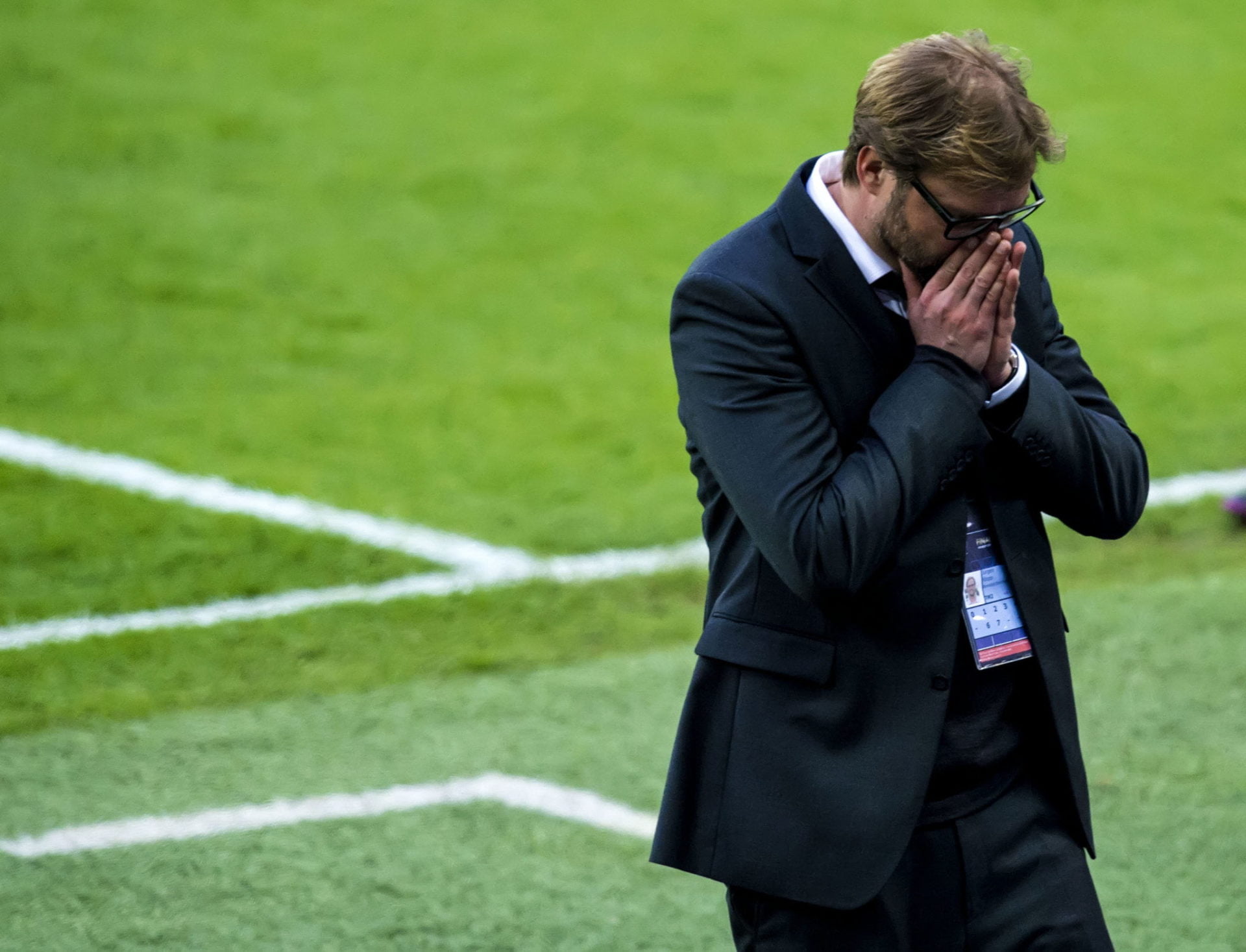 Liverpool manager Jurgen Klopp has dismissed Sam Allardyce’s criticism of his methods by insisting he is not overloading his players with running.

The Sunderland boss, who recently called Klopp a “soft German”, offered his thoughts on the Reds’ current injury crisis which has sidelined 10 first-team players, six of whom have or are recovering from hamstring injuries.

“That is him asking his players to play a high-tempo pressing game from the top end,” Allardyce told talkSPORT.

“I don’t think Jurgen has realised just how ferocious our league is at this period of time and because he has asked for that extra-high energy – that extra 10 yards – these lads are fatiguing now with so many games in such a short period of time and are picking up these muscle strains.”

Klopp, who is likely to travel to their FA Cup tie with Exeter with no senior central defenders – hit back at the Black Cats manager and rejected his claims.

“I knew about the Premier League, the fixtures, the intensity of the football here.

“There is no time for training, only recovery, the game is our only session in the week to be honest.

“We know about our situation, we know in most of the cases about the reason.

“One injury at the wrong moment is a problem for the whole squad because other players have to play too much but you have to react to this.

“Two weeks ago we never knew we would have a problem with centre-halves.”

Since arriving in mid-October, Brendan Rodgers’ replacement Klopp has regularly corrected what he sees as misconceptions about his methods – particularly the high-intensity gegenpressing tactic which he employed with such success at Borussia Dortmund.

“The problem is now people speak about the intensity of my style – I didn’t create a style, how could I? I am not a genius,” he added.

“We play only football and a team like Liverpool, with the ambitions the club have, we have to find a way to be successful.

“For this you need players, a little bit of luck with injuries but we haven’t had too much of this.

“Maybe the first game against Tottenham was more intensive than the other games and now we make a few sprints more but not 500 more.

“It is completely normal, average running – football is not all about more, it is more about thinking quicker and being quicker in the right position.

“As long as you are not quick enough in mind then you have to run a little bit more.”