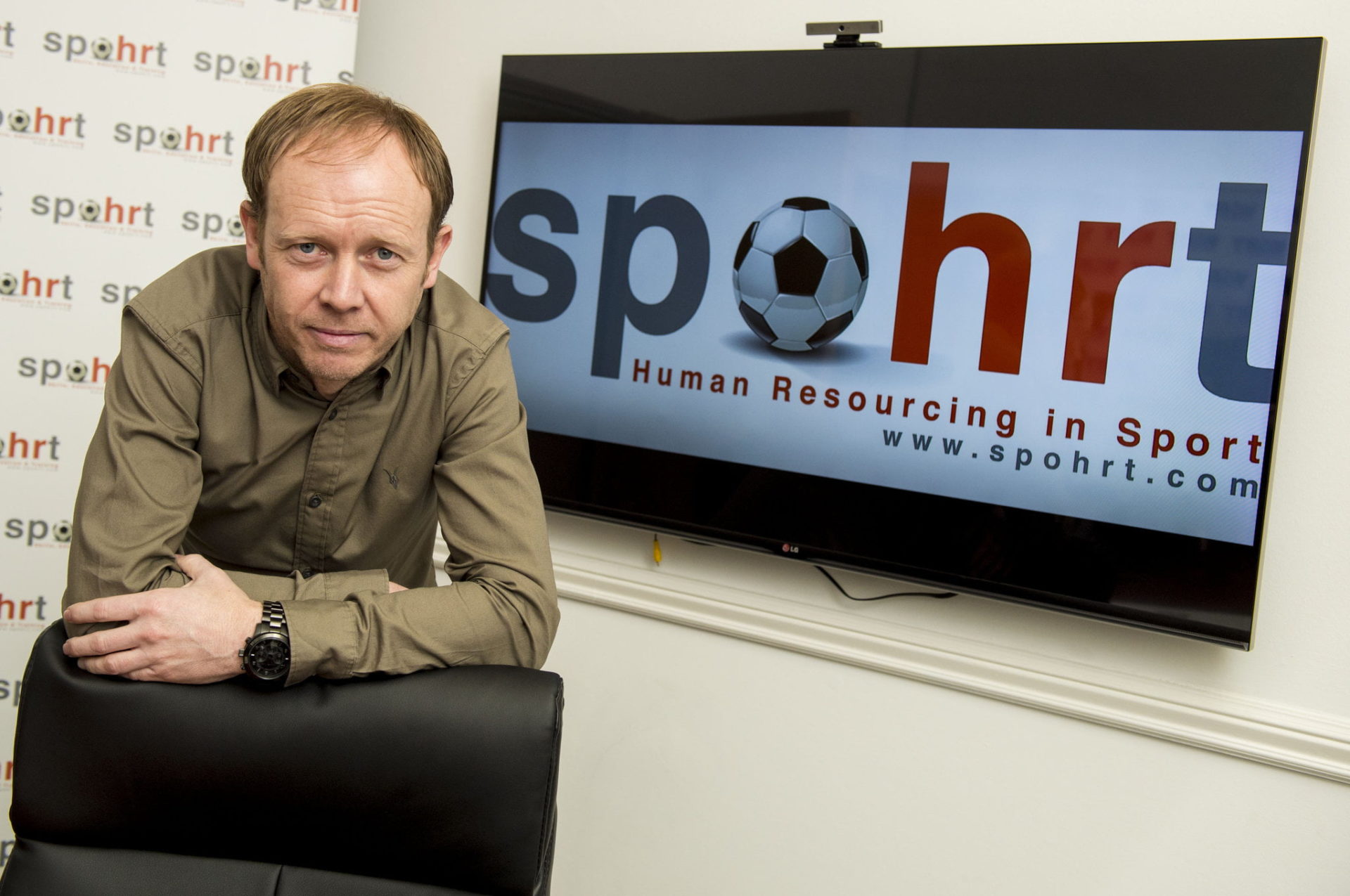 Mahood fears the worse for Killie

Former Kilmarnock attacker Alan Mahood admits he fears the worst for his old side, with relegation to the Scottish Championship hanging over them.

Killie have not won in their last four games, sit in the relegation play-off spot and, with basement boys Dundee United seemingly hitting form at just the right time, they could catch Killie.

Mahood believes new manager Lee Clark’s inexperience in the top flight is a disadvantage and, with Aberdeen and Celtic to come in the near future, the former Killie star is concerned for his old club.

“Kilmarnock are struggling and with new manager coming in and not knowing the league or the environment it might not work in his favour,” he told Peter and Roughie’s Football Shpw.

“Aberdeen will be on a high come Saturday I fear the worst for Saturday and the course of the season.

“When you look at the table it’s very tight. If they go on a run of results they could be up there but that’s easier said than done.”