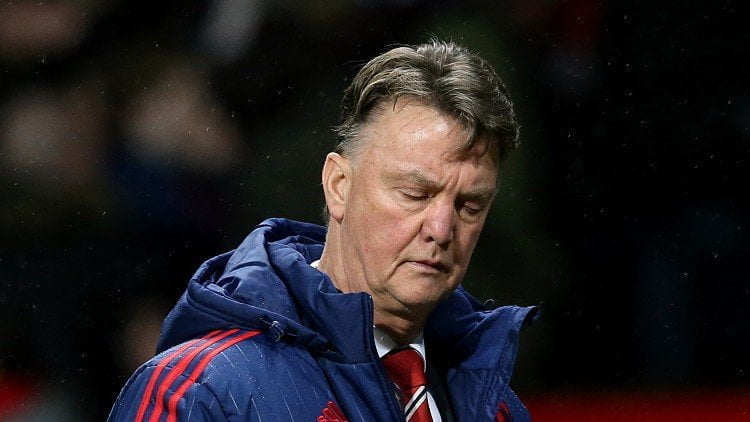 Manchester United have dropped another hint Louis van Gaal won’t be charge next season, according to fans on social media.

#MUFC have moved season ticket renewal deadline from 20th May to June 1st. Announcement due? pic.twitter.com/WOKARDQoKE

The Old Trafford club has decided to extend their season ticket renewal date from 20th May to 1st June. This has left many fans to question if the Dutch manager will still be in charge next season.

Fans have been disappointed with LvG’s reign and some have even threatened to cancel their season ticket should the ex-Ajax manager still be in charge for the forthcoming season, 2016/2017.