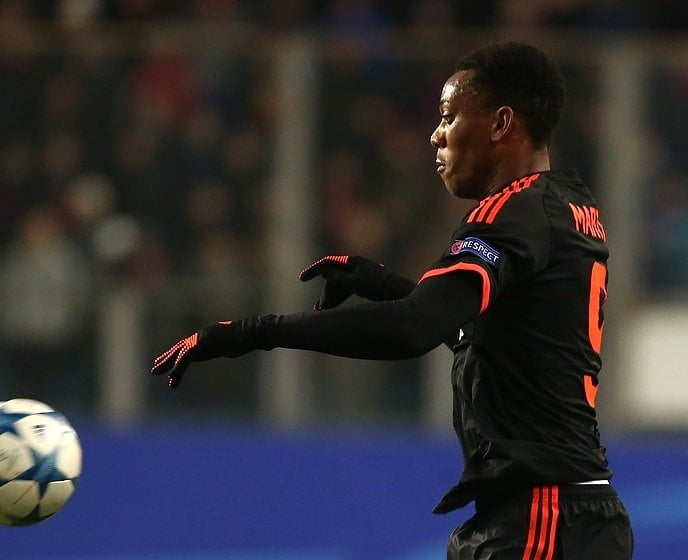 The French striker was substituted in the 67th minute following a fair challenge in the box by Dele Alli, which appeared to catch Martial’s foot after he had worked his way past a number of defenders.

France head coach, Didier Deschamps, implied it doesn’t appear to be anything serious at this stage, speaking after the game he said,

“He was in quite a bit of pain after the match. He got a kick in the penalty area. I think it’s just a knock rather than anything else to the top of his foot.”

Martial, who signed for Manchester United in the summer, has quickly found his feet at Old Trafford, scoring 5 goals in 14 appearances, including against Liverpool on his debut.

Manchester United released a statement on the club’s official website which said:

“It is worth stating the true severity of the injury is yet to be confirmed and Louis van Gaal is likely to provide that update during his pre-match press conference at the Aon Training Complex on Friday,”

An injury to Martial would leave the club with only Wayne Rooney as their lone striker, with James Wilson & Marouane Fellaini also injured.