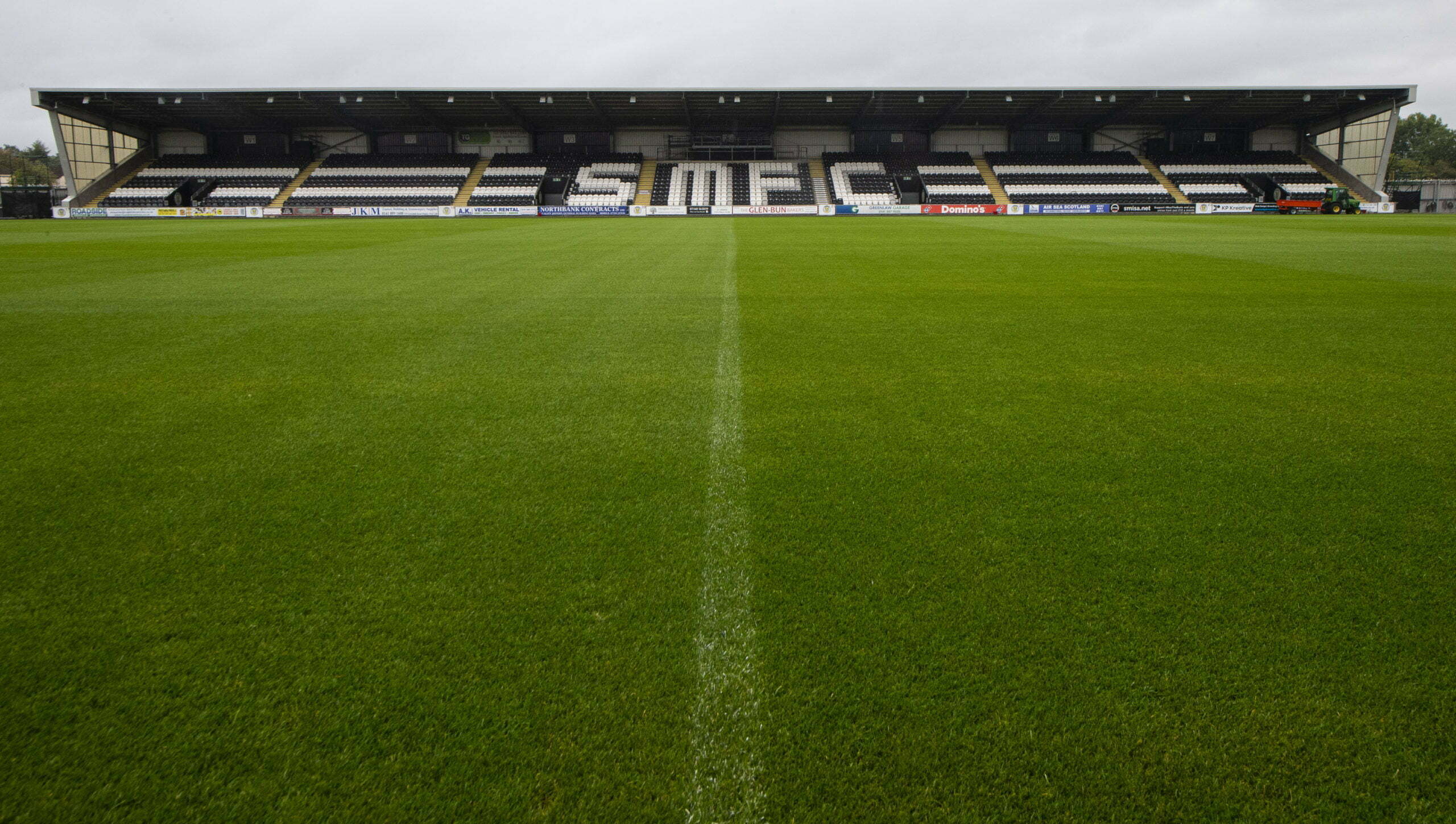 By Blair MalloyAugust 23, 2022No Comments

Speaking to PLZSoccer she said: ‘I get that clubs want to protect their home environment… but it doesn’t make any sense not to take the money.’

Her comments come off the back of the announcement that St Mirren have asked supporters to donate £30 in order to offset costs of reducing the travelling allocation of Rangers and Celtic.

In a statement on their website the Paisley side said: ‘As a result of the decision to retain all three stands for home fans this season we are launching our incentive foe a one off voluntary contribution of £30 to supplement the loss of income’.

This is not the first time the Old Firm fans have been shut out of stadiums.

In 2019 Kilmarnock limited Rangers’ allocation to maximise their anniversary celebrations and went on to cut both sides’ ticket numbers for the following season.

St Mirren claim the move is part of a longer term strategy to grow the fan base. Will this move backfire on the Paisley side?