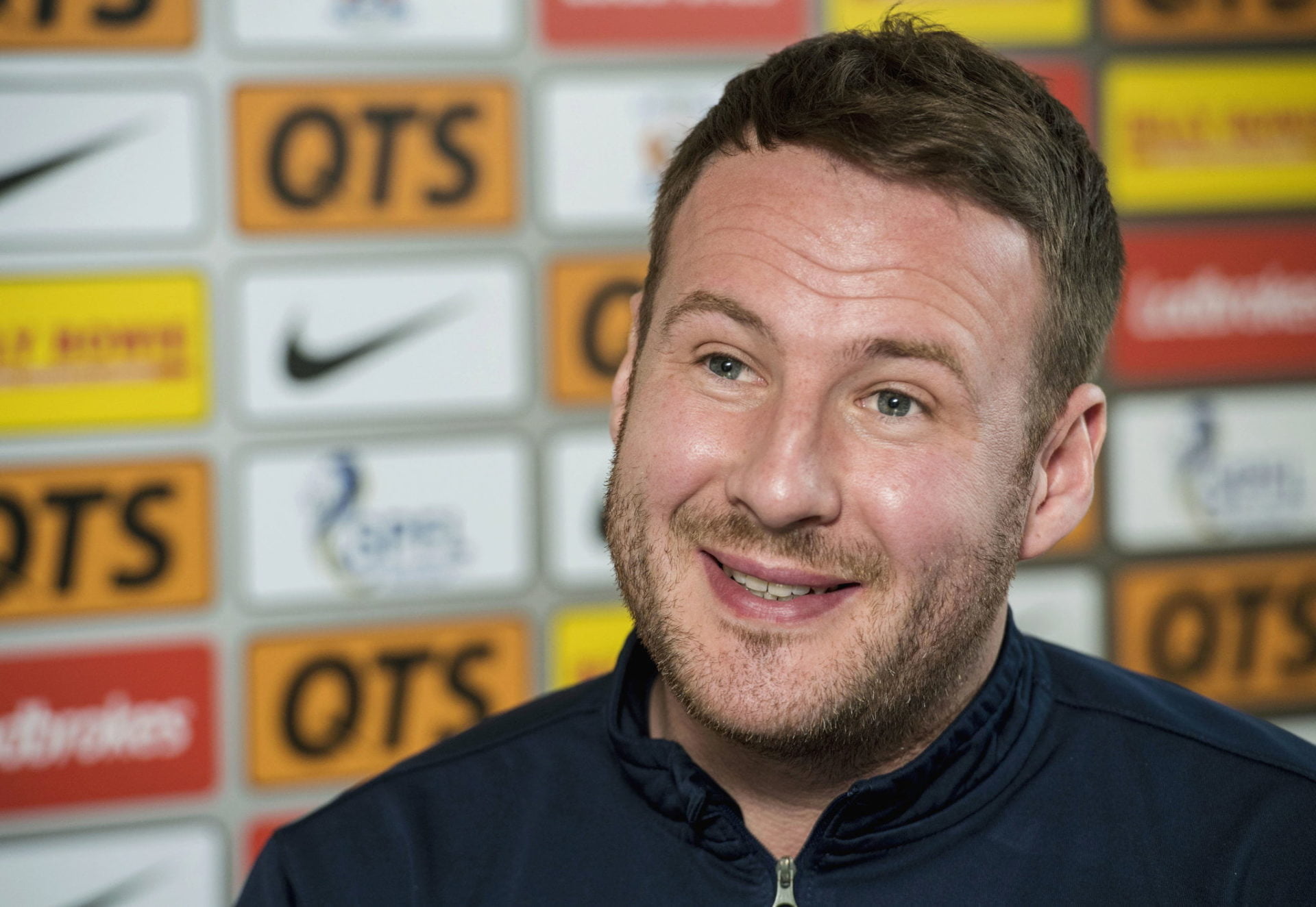 McCulloch looks to the future

But the Rugby Park number two admits he still has no idea if McCulloch will be the man in charge beyond the summer.

The 38-year-old former Rangers defender was asked to take over as interim manager following Lee Clark’s switch to Bury.

He picked up his first win on Saturday when Killie claimed a 2-0 triumph away to St Johnstone and he will again be in the dugout for Saturday’s visit of managerless Motherwell.

But McCulloch is in no rush to make a decision on his future and has agreed with club chiefs to delay discussions while they concentrate on getting the eighth-placed Ayrshire club up the table.

However, Leven confirmed the manager has been holding talks with scouts as he starts drawing up a blueprint for next year’s team.

His right-hand man said: “Well we have to start planning for next year. We can’t just leave it to see whatever happens.

“We have to plan ahead whether we are here or not because the club will still be here and the club is the most important thing.

“We’ve got a scout who has come up from down south. He’s driven five hours to get here so it’s only right that Lee takes a couple of hours out to talk to him. ”

But asked if there had been any developments in the managerial situation, Leven admitted: “No not at all. We’re just coming in every day, working hard and preparing for the next week.

“I haven’t got a clue [what the delay is]. I don’t know what is happening. Both of us still have contracts for another year and a half, so the club don’t need to speak to us. We’re tied to them anyway.

“I do see Jig [McCulloch] as management material, though. Whether it be next week or next year, he does have the credentials.

“He has taken to the job brilliantly. He’s taken a bit of a step back now as he was obviously in amongst the boys as assistant boss.

“He’s adapted well. He still has a bit of banter but when it’s time to be serious, the boys know it. He was a tough players so he can give it out when guys need a kick up the bum.

“He’s a workaholic. I came in at quarter past seven this morning and he was already here. We’re doing everything we can to make sure the boys are as ready as they can be.”

McCulloch has been linked with a return to former club Motherwell after boss Mark McGhee was axed by Fir Park chiefs on Tuesday.

But Leven is not reading too much into the rumours.

“Lee is an ex-Motherwell player and is doing well here, so there is going to be speculation obviously,” he said. “He just needs to keep doing well for Kilmarnock – that’s all that matters.”