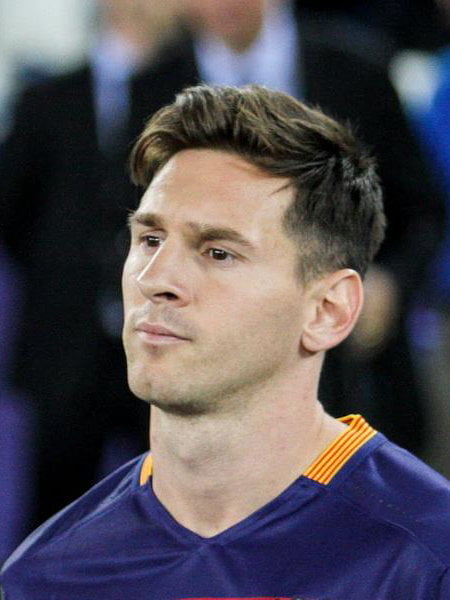 The Barcelona star who recently retired from international football could miss up to 2 years of football if he serves his full prison sentence.

Messi has always claimed he was unaware and “knew nothing” about the tax fraud, however the court in Spain have not accepted his defence.

“Messi knew more than he made it appear (in court),”

Messi has been fined £1.7m and his father will have to pay £1.27m, but both will likely avoid serving a prison sentence with probation the more likely option.

Messi’s teammates, Neymar Jr and Adriano are also being investing for tax evasion, while Mascherano accepted a plea bargain in January of 1 year probation.