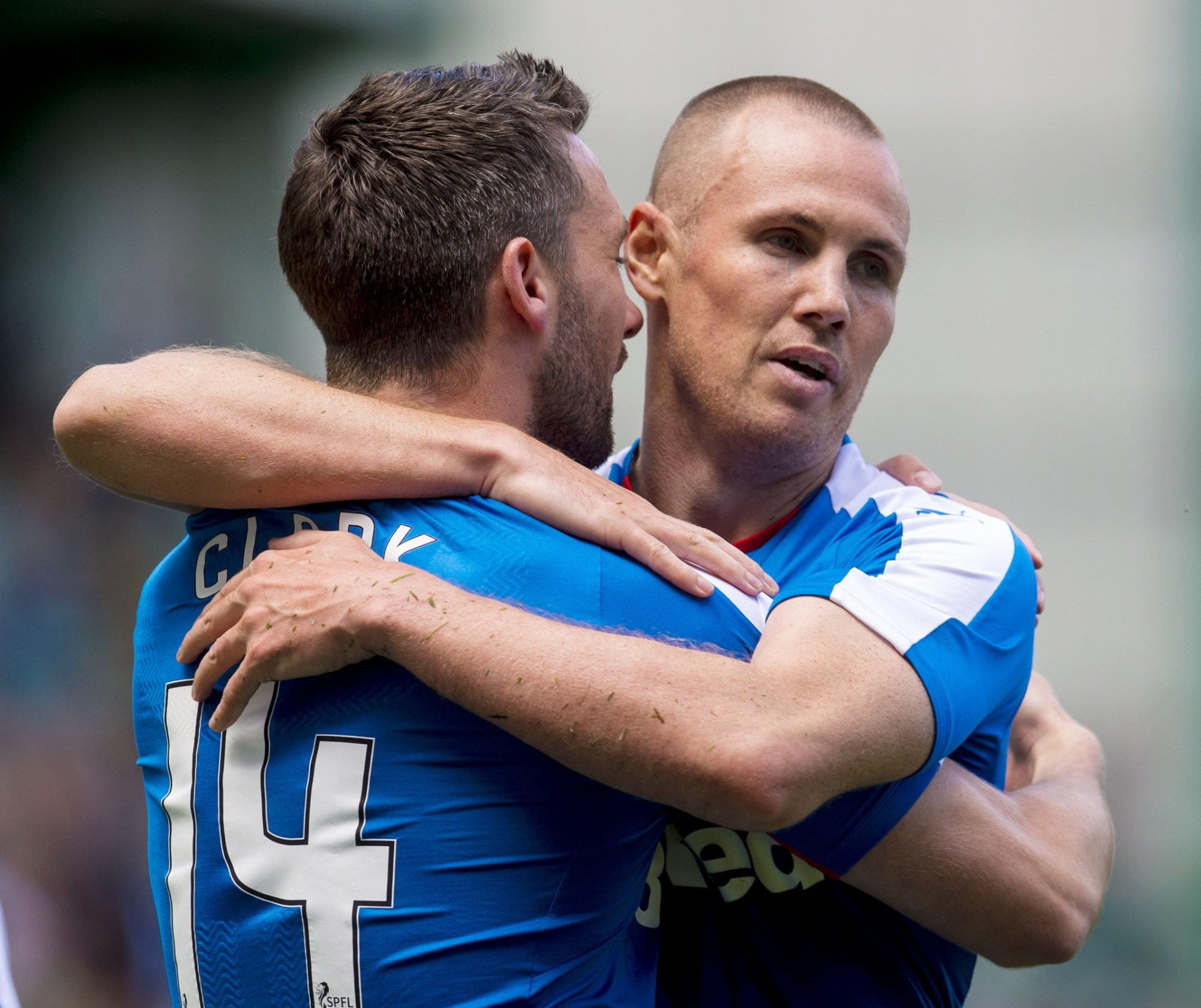 Miller: Rangers are only going to get stronger

Kenny Miller has warned their Championship rivals that Rangers will only get better after their 6-2 demolition job on Hibs in the Petrofac Training Cup first round.

The Light Blues laid down a marker against a side who are expected to be challenging for the Championship title this season.

Miller, who scored a double in the rout, said: “We are only in our infancy and we are only going to get better and stronger.

“We don’t just want to win, we want to win with style. The result suggests we did that but we know we can be a lot better.”

Rangers started sluggishly and fell behind to a Sam Stanton strike but a terrific free kick from James Tavernier and a double from Martyn Waghorn thereafter gave the visitors a cushion.

Jason Cummings netted from the penalty spot to give Hibs hope which was extinguished moments later when Andy Halliday curled in a delightful fourth before substitute Miller added a late double.

“We played some great stuff in spells but in that first half hour Hibs were on top. We could have been a few down,” the Rangers striker continued.

“Goals change games. Had James’s free-kick not gone in and they had made it to half-time it might have been different.

“However, two or three minutes later we were 2-1 up and within a minute of the second half we were 3-1 ahead. That really flipped the game on its head.

“We have to keep a lid on it. We know we can be better but we stuck at it. As much as we are absolutely delighted to have won 6-2 and the fans are delighted going home our feet are firmly on the ground.”