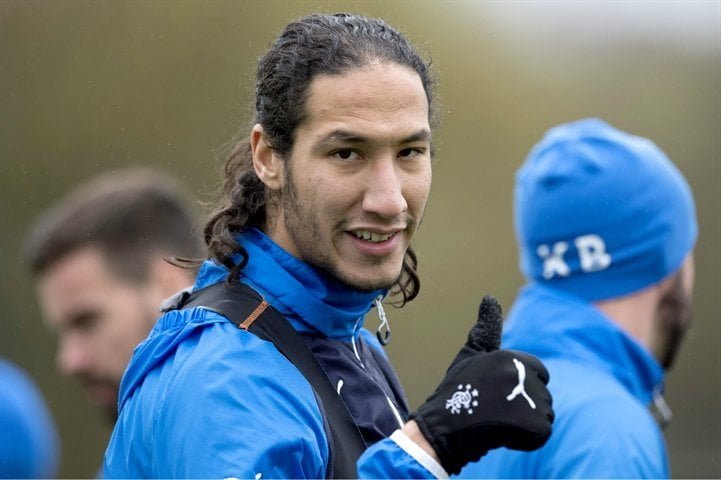 Rangers defender Bilel Mohsni could be the first of a number of players to leave Ibrox this summer, with the likeliest destination being the Bundesliga.

Mohsni, 27, is one of 12 Light Blues out of contract at the end of the season, with the Tunisian having been linked with German outfit Freiburg.

The defender has slipped down the pecking order after some poor displays under boss Stuart McCall.

Mohsni arrived from Southend in July 13 and has made over 40 appearances for the Scottish Championship side.

Bilel is out of contract at the end of the season and it doesn’t look like he is going to stay at Rangers with the way things are going,” a source told PA Sport.

“There has been contact with clubs, not only in Germany. He is an international player so he attracts interest.

“There is nothing definite at the moment, whether it’s from Germany, France or anywhere else. He is still undecided about what he is going to do in the future.

“He would have loved to stay at Rangers but the way things are, he doesn’t seem to be welcome.

“It’s not like he wants to move on but he is out of contract and has to look at his options.

“However, Bilel won’t sign anywhere until the season ends in Scotland.”