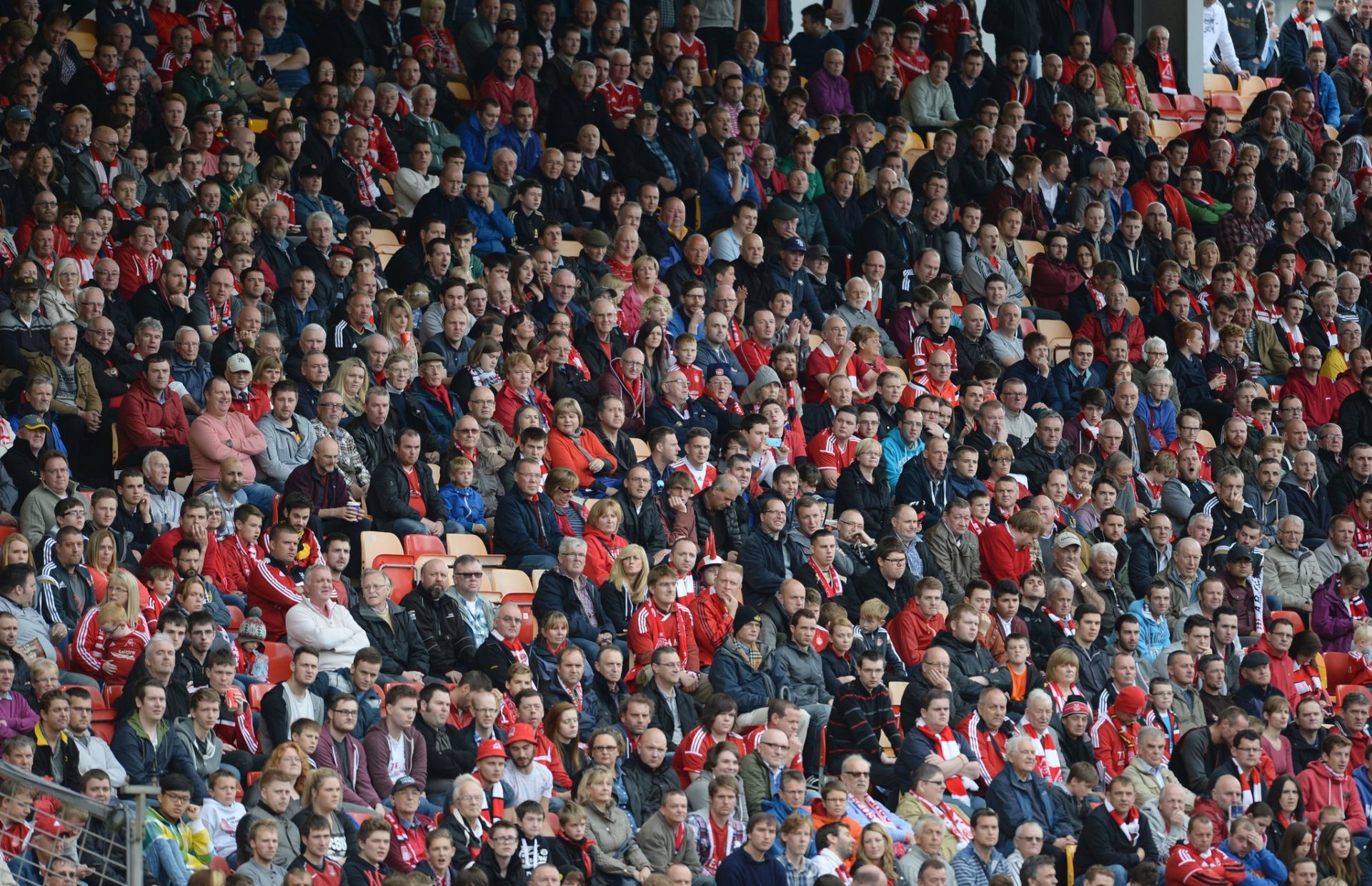 Money is the lifeblood of the game

IT is not about the fans. How is that for a jaw-dropping statement, one that invites the sort of abuse only previously encountered by the most inane of trolls.

But when considering the future of Scottish football the impact of the supporters may not be the most crucial factor. Put simply, the idea that our football grounds can attract even more fans is so fanciful that it is not worthy of further analysis. Scottish football is already an astonishingly successful product in terms of attendances. Per capita, more Scots go to matches than in any other European country. This is a nation of fans who support their teams in hard cash.

The promise of bright blue skies as the Ladbrokes Scottish Premiership welcomes Rangers is somewhat insubstantial. Yes, the teams in the top division will receive extra revenue because they are playing Rangers. Yes, the big derby is back, and probably four times a season or even more. And, yes, Sky will be ever so slightly more amenable to any talk of upping dosh for TV coverage.

But the teams in the lower leagues will lose that Rangers dividend and the accrued cash in the top league will look like a very small molehill compared to the mountains of dosh that are being doled out by TV companies to those in the EPL.

Scottish football thus faces an earnings gap that no amount of full houses can help bridge. It also exists in a market where financial growth is limited. The build-up to the Petrofac Cup final and the Scottish Cup semi-final has created a clamour around Rangers but Mark Warburton’s most interesting comment has been his acknowledgement of the explosion of wages in England. One agent told me last week that he expected £20,000 a week for his client, a decent midfielder who will find a middle-range club in the English Championship.

Rangers and Celtic could only compete with that in individual, exceptional cases. Yet their fans expect success in domestic competitions to be complemented by decent runs in Europe. The sums do not add up, however, and football is increasingly, almost exclusively about the money.

The Petrofac Cup final on Sunday will be contested by two teams in the lower leagues of Scottish football. Yet only Manchester City in the EPL can this weekend even attempt threaten to match the attendance that will pour into Hampden. The passion remains. But it has to be backed by the power of money, specifically broadcast revenue. And this is not coming to a club near you anytime soon.

And there seems to be nothing that we as fans can do about that.