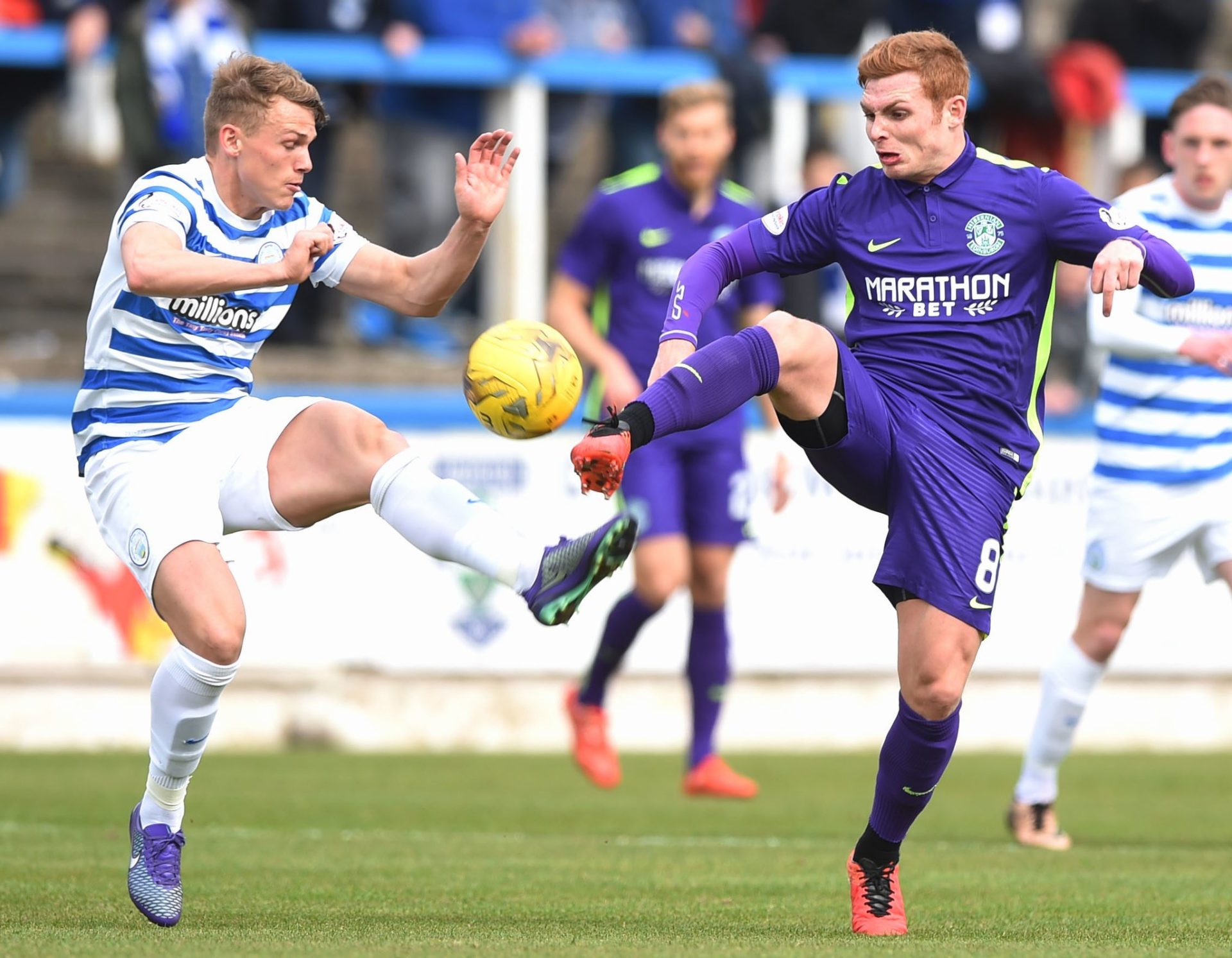 Hibernian’s hopes of finishing second in the Championship took a severe dent at Cappielow after a battling performance from the hosts.

In truth, the Leith side were poor and were fortunate to escape with a point after Bobby Barr struck the inside of the post when through on goal midway through the second half.

Alan Stubbs’ men struggled to test the Morton backline although Jason Cummings did have the ball in the net but was flagged for offside, a decision that riled the Hibs gaffer.

“If Jason’s disallowed goal is awarded rightly for onside then its a different game, unfortunately we didn’t get an awful lot off the officials today.”

Jim Duffy’s men were given a standing ovation at full-time after an impressive showing and the Morton gaffer was delighted to record a positive result in their final home game of the campaign.

“We matched them in all departments and were a bit unlucky not to take all three points.

“I think the fans really appreciated the effort the players have put in all season and gave them a deserved round of applause.”

The Ton sit fifth in the table with one game remaining and Duffy is hoping to finish on a high.

“It would be a fantastic season if it could finish that way, we’ll try our best against Falkirk and if we show the same attitude as we did today then there is every chance we can get a result.”