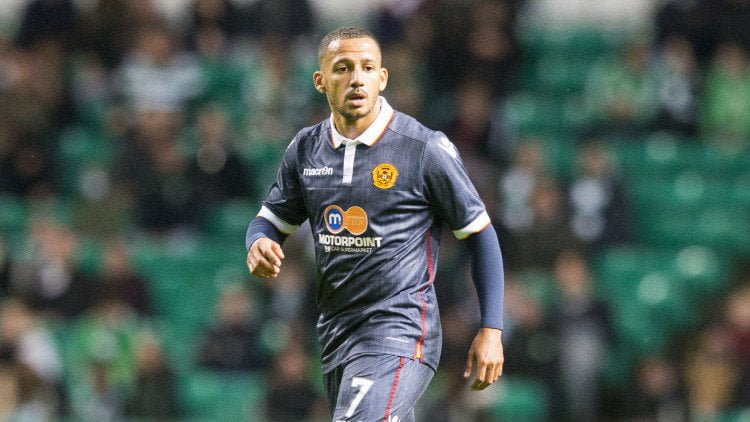 Motherwell had conceded seven goals in their previous two matches while Kilmarnock were looking to bounce back from a 5-1 midweek defeat by Aberdeen, but the respective clean sheets were more to do with some disjointed play and, in the home team’s case, poor finishing.

Ross MacLean and Lionel Ainsworth missed glorious opportunities for the hosts late in the first half and Scott McDonald shot wide with the best second-half opening.

Kilmarnock made the better start and inadvertently came close when Rory McKenzie charged down Keith Lasley’s attempt to play the ball out of his box. Craig Samson looked on in horror, but the ball cannoned just wide of his post.

Craig Clay and McKenzie failed to make the most of sights of goal in either box and Motherwell – missing the injured Chris Cadden and Steven Hammell – found their passing rhythm 20 minutes in with a good move which ended with MacLean volleying wide under pressure after jinking past two men and running on to Louis Moult’s return pass.

Kilmarnock’s top goalscorer Souleymane Coulibaly sent a first-time shot from 18 yards just over before Motherwell created the two best chances of the half in the final minute as they cut Killie open with some sharp passing.

But first MacLean could not steer his shot far enough towards the corner and Jamie MacDonald made a good diving save, and then the normally composed Lionel Ainsworth snatched at Moult’s through-ball and sliced wide of the near post.

MacLean went off injured moments into the second half after struggling with an early knock. Scott McDonald, who had been playing in a deeper role than normal in the first half, moved over to the left wing as Lee Lucas came into midfield.

The second half proved even scrappier than the first, but Clay supplied a more measured pass which looked like putting Moult clear. The striker could not quite shake off Scott Boyd, though, and the defender got a foot in to deflect Moult’s shot wide.

Killie only really threatened once in the second half, when Nathan Tyson met Greg Taylor’s low cross, but the striker did not make clean contact and Samson got down to hold.

Motherwell brought on young wingers Jake Hastie and Dom Thomas and they looked like making the breakthrough in the 80th minute when Richard Tait cut the ball back for the unmarked McDonald on the edge of the box, but the Australian swept the ball inches wide of the far post.