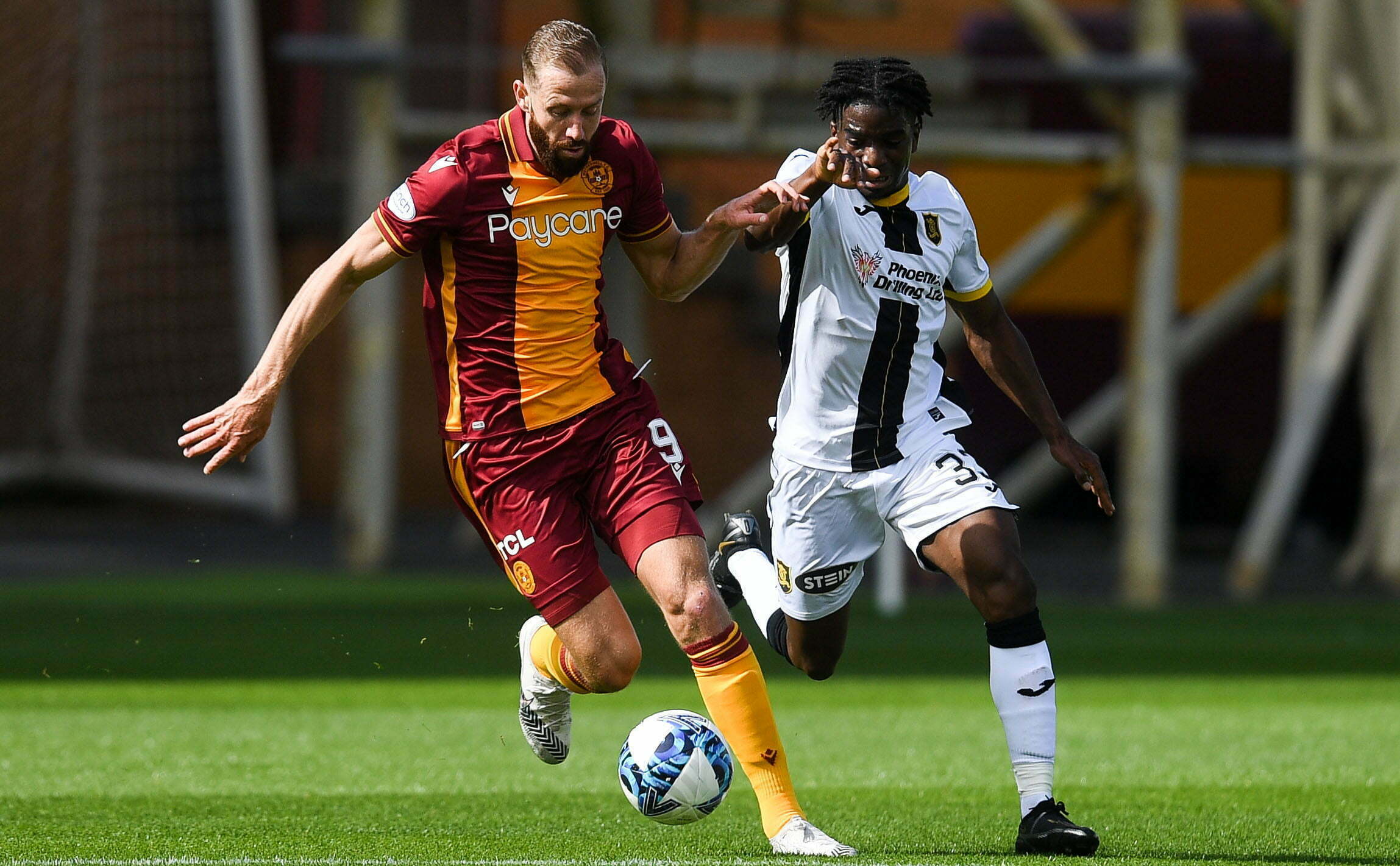 Motherwell took on Livingston at Fir Park with the winner looking to go third in the Scottish Premiership following Rangers draw with Hibs earlier in the day.

New Motherwell manager Steven Hammell was looking to make it 2 wins on the bounce to start his managerial reign. Meanwhile, David Martindale was hoping his Livingston side could build on last week’s late win against Hibs.

It was a slow start to the first half with neither team being able to carve out many clear cut opportunities.

Nicky Devlin unleashed an early attempt for the visitors but his shot couldn’t cause any real danger, despite being the only one on target in the half.

The best chance meanwhile came for the hosts as Rickie Lamie was unmarked at the back post. The defender couldn’t find the target though despite having a free header.

The second half started in similar fashion to the first with neither team looking like they would be able to capitalise.

The break finally came just before the 70 minute mark with Motherwell winning a penalty thanks to a handball decision.

Kevin Van Veen converted the spot kick and gave the hosts something to hold on to for the last 20 minutes.

Their task was made easier six minutes later when Dylan Bahamboula was sent off for Livingston just 10 minutes after coming on.

Motherwell rise to third in the table with a victory to continue new boss Steven Hammell’s winning start to life in the dug out. Livingston meanwhile, stay 7th in the league.