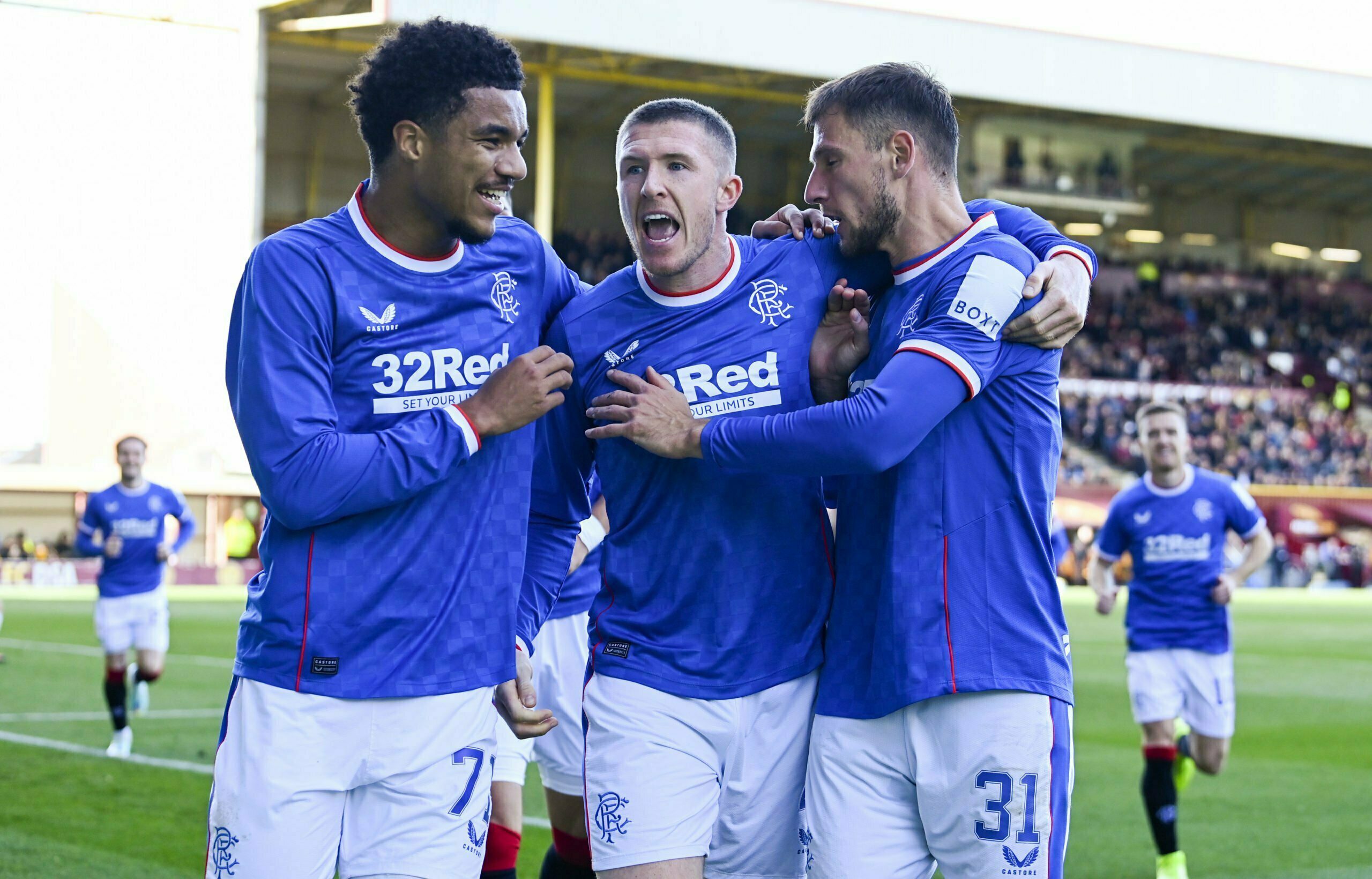 Rangers survived a late Motherwell fight back to secure all three points at Fir Park, in an otherwise unconvincing performance from Giovanni Van Bronckhorst’s side.

After a first 45 minutes where neither side produced a clear-cut chance, a stunning solo effort from Malik Tillman before a John Lundstram header was enough to see the visitors take a vital win, despite youngster Stuart McKinstry’s free kick strike setting up a nervous end to the game.

Rangers travelled to Fir Park looking to put their 7-1 humbling at the hands of Liverpool mid-week behind them. Motherwell meanwhile had only won 1 of their last 5 and were looking to avoid slipping towards the wrong end of the table.

Giovanni Van Bronckhorst gave 18-year-old Leon King another start in the absence of Connor Goldson, after it was confirmed that the defensive stalwart will be out for ‘months’.

Tillman was another drafted in to give the team a much-needed spark and it was the USA international who had the first real opening. Some good work by Borna Barisic on the left saw him with a shooting opportunity from the edge of the box, only to curl his attempt over the bar.

It was the on-loan Bayern Munich man that looked most lively, testing Liam Kelly on the 20th minute mark with an, albeit tame, effort from outside the area.

The opening 30 minutes were devoid of much quality, with neither side creating any clear chances and both side’s forwards, Kevin Van Veen and Antonio Colak, starved of service.

An uninspiring first half was recognised by the groans of discontent as the players left the field.

Three minutes into the second half and Rangers front man Colak got his first opportunity. Barisic picked him out in the middle of goal only for the Croatian to direct his header wide.

Van Venn then had a chance of his own for the hosts, testing Allan McGregor with a driven shot from the left of the box.

Rangers made the breakthrough on 52 minutes, much to the relief of the travelling away support.

Tillman picked up the ball around the halfway line and waltzed through the Motherwell defence, without a great deal of resistance, before producing a ruthless finish past the helpless Kelly.

Rangers then doubled their advantage on 70 minutes. A driven corner from Borna Barisic found Lundstram who got enough on the ball to send it into the far corner.

Seven minutes later though and Motherwell gave themselves a lifeline. Youngster Stuart McKinstry stepped up to a free kick on the left hand side and sent a looping effort over Allan McGregor who was caught out of position.

Rangers seen off a late period of Motherwell pressure to take all three points but it will be a feeling of relief rather than jubilation after an unconvincing 90 minutes.