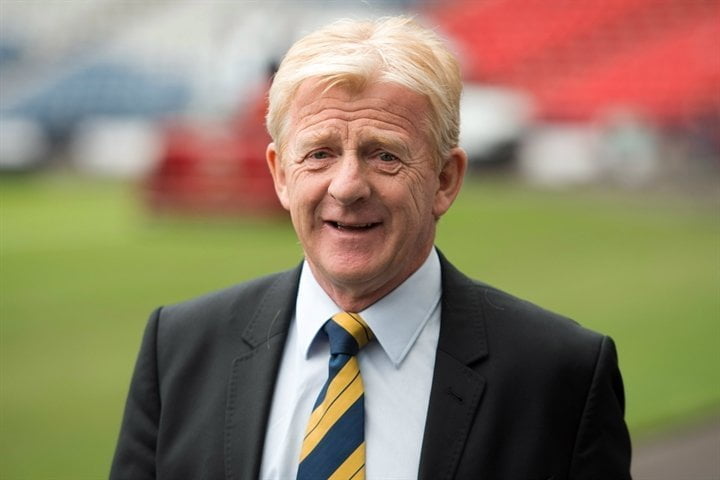 Celtic midfielder Charlie Mulgrew has targeted the League Cup final for a comeback though concedes it will be difficult to force his way into the starting XI with the team in its current rich vein of form.

The 28-year-old hasn’t played since December 3 after suffering a hamstring injury but believes he will be back to full training in two weeks’ time – a week before the final with Dundee United on March 15.

In Mulgrew’s absence the Hoops have strung together a run of seven successive league victories and the midfielder concedes it will be difficult to dislodge his team-mate Nir Biton from the side.

“I’ve started back running, so two weeks on Wednesday I should be back in full training,” he said.

“I came back a bit too early and broke down. It’s been disappointing, it’s been a long road but there’s now light at the end of the tunnel.

“The plan is to be back in training the week of the Cup final.

“It’s going to be difficult to get back in but everybody wants that. It’s the same in the Scotland side there’s competition for places and that helps to push players on and make them better.

“Nir’s a good player and he’s done really well. I’ve been watching him closely. He’s done a great job and long may it continue but my concentration is not on Nir it’s on what I have to do.

“You want the team to keep playing and keep winning. Competition keeps everybody on their toes so I’m sure he’ll appreciate that everybody wants to fight for positions.”

It’s a crucial week for Celtic with a second leg against Inter to come on Thursday in the Europa League last-32 clash before a meeting with Aberdeen in the Scottish Premiership.

The Hoops are three points clear of the Dons with a game in hand but a victory for Derek McInnes’ side would add clout to claims there is a real title race this term.

Mulgrew says he relishes the challenge from Aberdeen as it pushes them to improve further too.

“It’s up to Aberdeen to keep going and produce results. If they do that then there’s no reason why they can’t be challengers, but our focus is on us not them,” he continued.

“It keeps you on your toes having to win games. We welcome it because it makes us better players and a better team.

“We want to win that game, we’re at home and it’s another chance to get three points.

“They seem to be quite tight at the back and working well defensively as a unit.

“They did that last year too, but this year they seem to be getting more goals and getting more points. We’ll need to break them down and hopefully get the three points.”