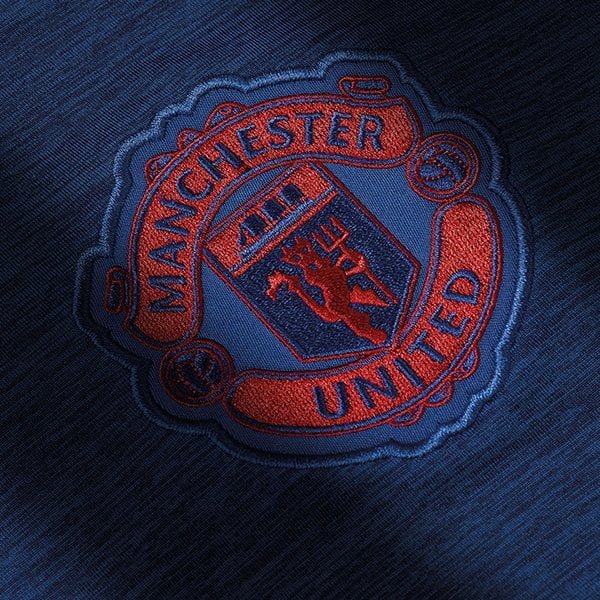 Manchester United have released a teaser of their new 2016/2017 away kit, as they begin to take pre-orders for the new season. Adidas have also announced the away kit will be launched on May 11th.

The away kit is a throw back to the 1968 kit which Manchester United players wore in their European Cup win over Benfica, which saw the Red Devils win their first European Trophy. 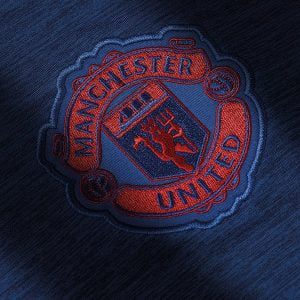