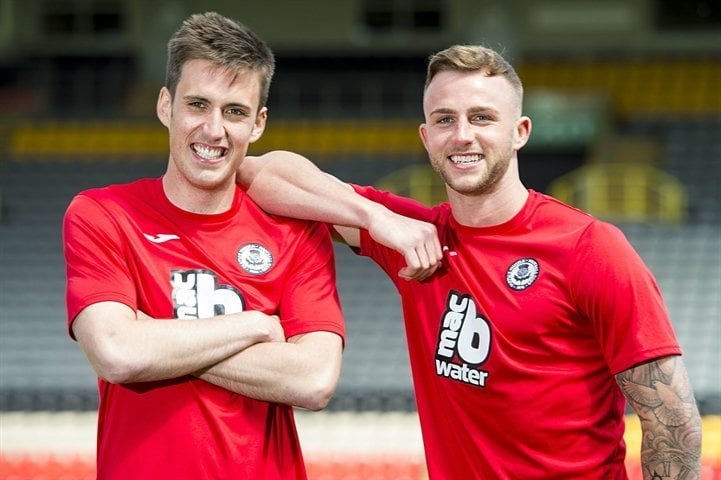 Partick Thistle have began in earnest preparations for next season after signing full-back Callum Booth on a permanent deal from Hibernian and renewing Christie Elliot’s contract.

Booth, 23, who joined the Jags in January from Hibs, has impressed in his short spell at Firhill and manager Alan Archibald has signed him on a one-year deal after they secured their Scottish Premiership status for another season.

Elliot, who has scored two goals this term, signed from Whitley Bay in 2011 and has sealed a further two-year deal with Partick.