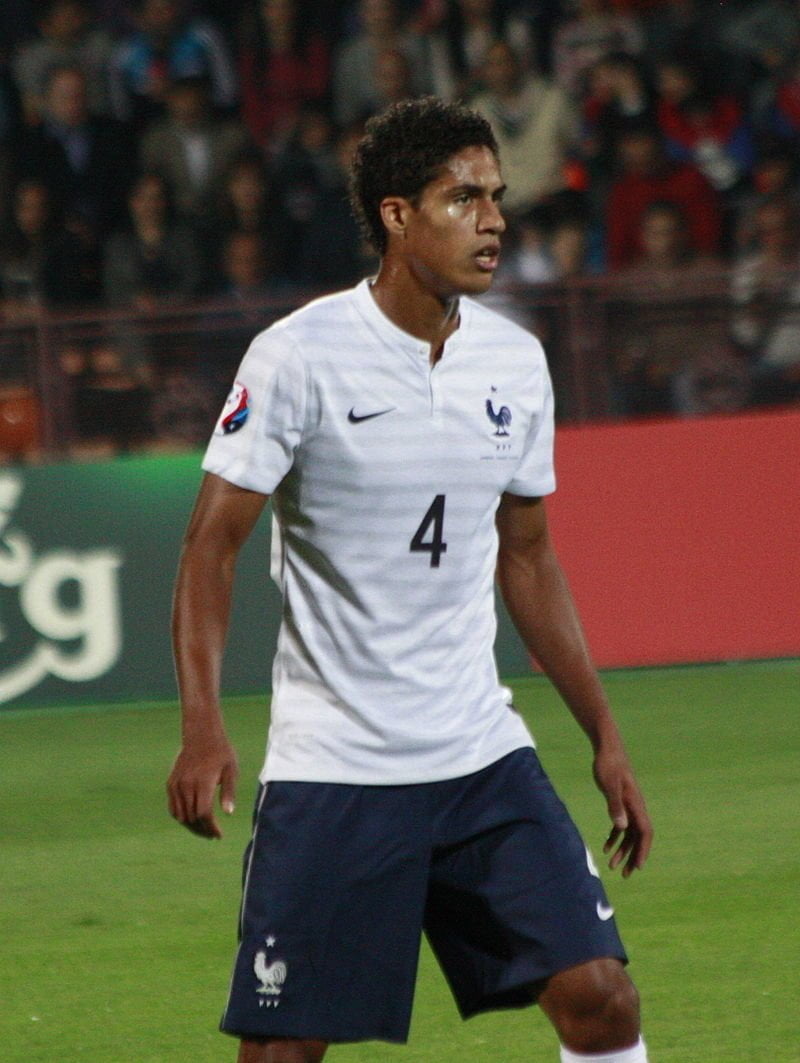 Paul Scholes has named the three players he’d like to see Manchester United sign in the summer transfer window, following a so-far disappointing season for the Red Devils. The Ex-United midfielder doesn’t believe missing out on a Champions League

When asked by fanzine, United We Stand, which realistic targets should be targeting in the summer, Scholes said,

“I like Raphael Varane. I said realistic and I’m picking Real Madrid players?”

Despite falling out with Sir Alex Ferguson over a lack of chances in the first team, Scholes believes Pogba could be a target for Man United in the summer, he said,

“We probably need a centre forward but there’s not too many of them about so I’m gonna say I’d like us to bring Paul Pogba back.”

Scholes confirmed he’s a big fan of the Real Madrid play-maker, he said,

“I’d like Luka Modric. How old is he now? Might be a bit too old, but he’s a great player.”