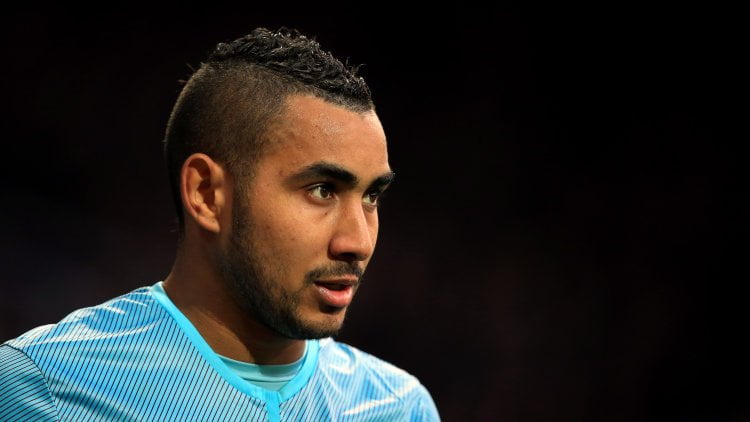 Dimitri Payet staked his Euro 2016 claims with a sumptuous strike for France that he called a “beautiful birthday present”.

The West Ham midfielder came off the bench in the second half against Russia on Tuesday night and moments later curled in a brilliant 30-yard free-kick.

Now Payet, who turned 29 on Tuesday, is hoping to persuade France boss Didier Deschamps to include him in his plans for the tournament Les Bleus host this summer.

“The free-kick was my first touch, I’ve been a bit lucky.”

As for whether it has helped his cause, former Marseille man Payet said on the French Football Federation website: ” I don’t know if I’ve scored any points, I tried to do the best I could. If I don’t go to the Euros? I’ll be disappointed but it’s the same for every player.”

Antoine Griezmann made way to allow Payet on in the 62nd minute, and the Atletico Madrid striker is a shoo-in for the Euros.

France are strongly fancied to do well, 18 years after lifting the World Cup with home advantage.

However Griezmann is being cautious and said: “We still have some friendly matches to work in. Attacking-wise we’ve done some great things, defensively we have to work because we’ve left in four goals in two matches.”

A 3-2 win over Holland in Amsterdam last Friday showed France have the firepower to do well, but equally have weaknesses at the back.

Kante may fortify them through his role as a midfield destroyer, having done particularly well in that role for Leicester in the Premier League this season.

Deschamps said: “He’s a small guy who’s always smiling. The squad have done everything to help him and on the pitch he didn’t look worried. It wasn’t obvious that it was his first start.

“He’s done some very good things. It’s interesting, which doesn’t mean that those who haven’t played don’t have qualities, but he’s continued what he’s done with his club and tonight it was at international level.”

Andre Pierre Gignac and Kingsley Coman also scored for France, who next play Cameroon on May 30 before tackling Scotland on June 4 in their final friendly before Euro 2016 begins.

Romania, Albania and Switzerland are France’s group-stage opponents in the finals.