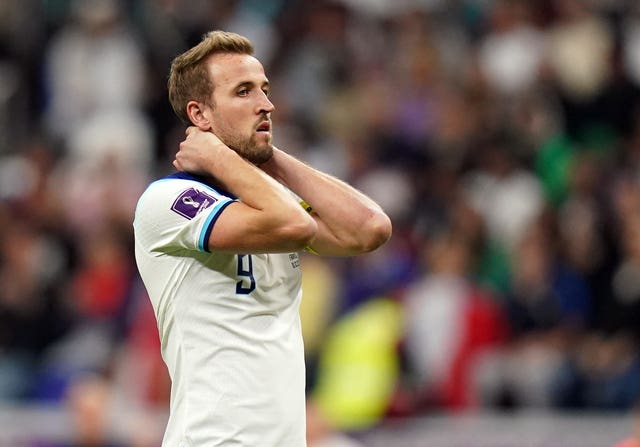 It was never coming home with the centre half pairing of Harry Maguire and John Stones, and so it came to pass as Oliver Giroud exposed England’s weakness with the goal that ultimately won the game for Les Bleus by two goals to one.

Middle to front, England have a lot of talent that bodes well for the future, but the heart of their defence needs a rebuild with someone who is rock steady and has the ability to bolt the back door. It isn’t Maguire and I’m not so sure it is Stones either.

I was certain that when England finally came up against a quality side the centre of defence would cost them the tie. Both players were caught napping for the cross to Giroud for the winner.

This England team, like so many that have gone before, have been elevated to an almost God like status with each passing game against inferior opposition in the group stage. The expectation far outweighed the talent but that’s the English media for you. They can’t help themselves!

Don’t get me wrong, the squad that Gareth Southgate picked was indeed a strong one but only Harry Kane is world class, four years from now Jude Bellingham looks every inch the man who can carry that title but not at the minute. The rest were not capable of opening France up from open play. They had their chances but couldn’t take them.

Many will point to a possible penalty for Harry Kane that was denied, I thought it was a free kick on the edge of the box. There was of course the foul on Bukaya Saka that led to France’s opening goal from Tchouaméni. There was, in my view, undoubtedly a legitimate claim for a foul on the Arsenal player but when play continued England paid the penalty as France scored to take the lead.

Talking of penalties, Harry Kane is someone you would want to take all your penalties. Normally, he is so good at picking his spot high to the keeper’s right-hand side but not this time. I feel sorry for Kane, he seems like a really decent guy who now has to live with the pain of that miss from the second spot kick forever. However, the truth of the matter is England were not good enough despite playing really well in the game. France were better.

As ever in defeat, there will be calls for Gareth Southgate’s head and a change in the manager’s chair. I hope the FA stand by their man because as this young England side grows, I believe they will have a real chance of winning the Euros, if they can find two centre halves.

Now, we get to enjoy this World cup without the constant looking ahead to who England could meet in the final. I can’t see Morocco pulling off the same trick as Greece did at the Euros in 2004 but in this World cup, you never know. I want Argentina to win, even although I have France in the office sweep. It’s going to have to be more magic from Messi to stop Didier Deschamps’ team from retaining the trophy, unless of course Luka Modric rips up the script and takes Croatia all the way to the final for revenge against France for that defeat four years ago.