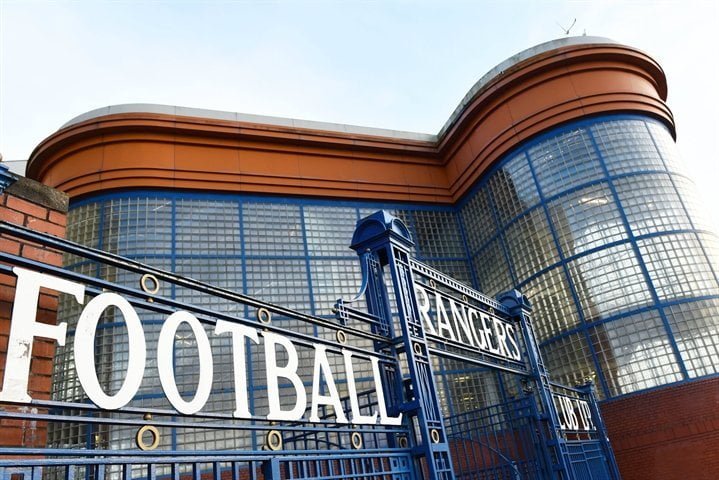 Rangers on colliison course with SPFL

Rangers face a potential clash with the SPFL over the proceeds of the play-off cash generated by gate receipts.

The Ibrox club plan to allow 25,000 season ticket holders into play-off games with their season ticket. However, the football league’s governing body has rules which prohibit clubs from letting fans into these games for free.

Half of the gate receipts from the play-off games go to the SPFL – to be shared with the remaining clubs outwith the play-offs.

With the Light Blues looking on course to finish third that would mean potentially three games at Ibrox being affected.

A club statement read: ““The Board of Rangers International Football Club has today informed the SPFL of their intention that Rangers season ticket holders will not be charged to attend the play off matches at Ibrox.

“These games are to be played between May 9 and May 31 and the club believes supporters who bought tickets for the entire season should not be asked to pay more.

“It is fundamentally wrong to ask supporters to pay for season tickets and then, at the end of the campaign, expect them to pay again to watch what will now be the most important matches of that same season.

“The club wishes to express its gratitude to all of those who bought tickets and also point out that a sensible pricing policy for play-off tickets, other than season tickets, will be announced soon so that as many Rangers fans as possible can be at Ibrox to help drive their team towards the Premiership.

“We have gone through the correct channels and it should also be made clear that Rangers will comply fully with Rule C26 and pay a levy of 50% of the other ticket prices. Rangers recognises fully the SPFL’s desire to help their member clubs but as well as having a responsibility to the game in general Rangers has to be mindful of their own fans at all times.