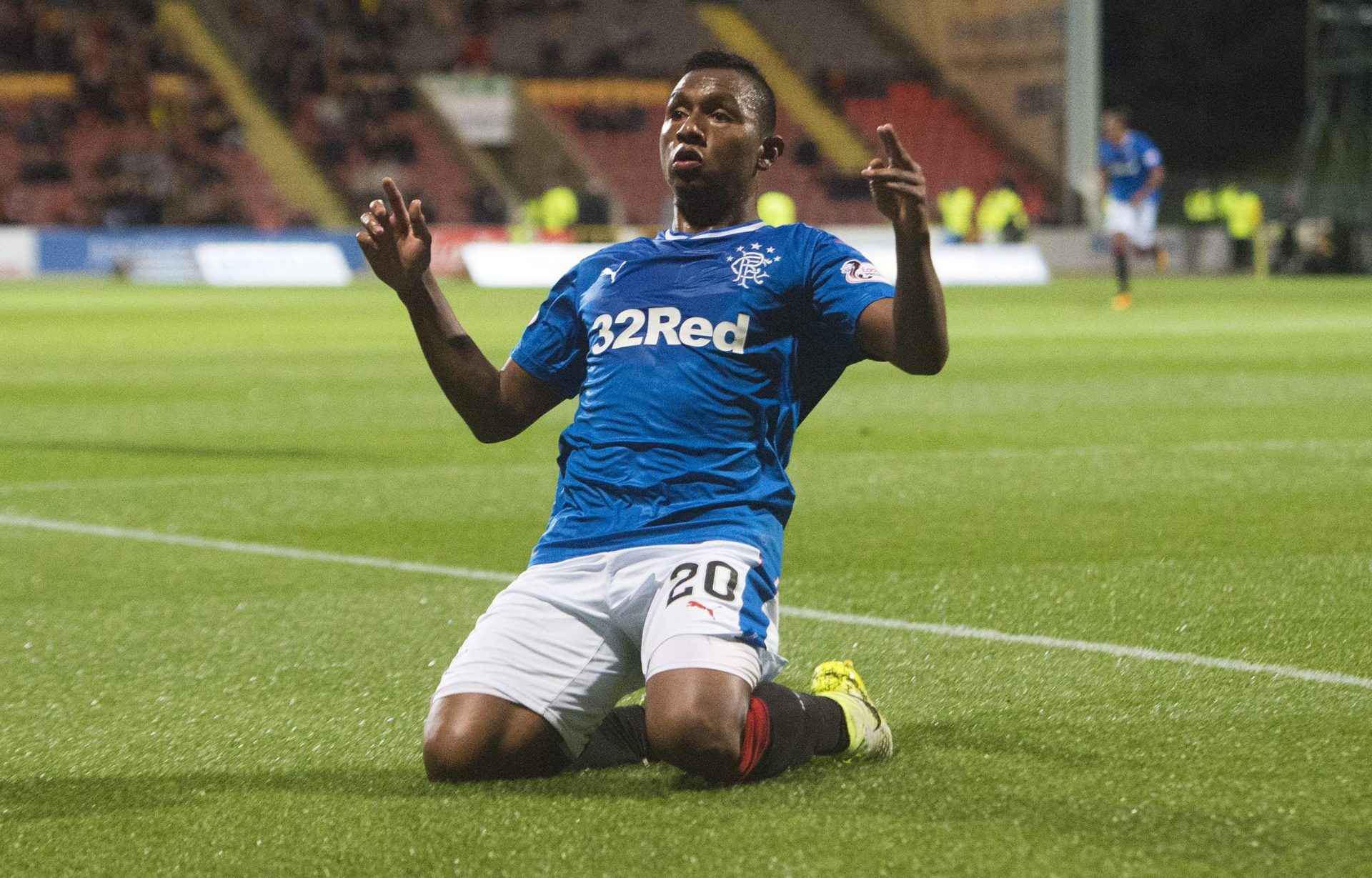 Alfredo Morelos has made a great start to his Rangers career since signing in the summer from HJ Helsinki with eight goals in his first nine games.

The 21-year-old Colombian has already become a favourite of the Gers supporters.

Here, PLZ Soccer looks at how other Rangers strikers have begun their time at Ibrox in the modern era.

Boyd arrived at Ibrox for the first time in blazing form having hit 10 goals in his last seven games for Kilmarnock before joining Rangers in a near £500,000 deal in January 2006. The 22-year-old netted a hat-trick on his debut against Peterhead in the Scottish Cup and had eight goals by the end of his first nine matches.

Signed from Ajax in 2001, Arveladze scored seven goals in his first nine games for the Govan club. The Georgia striker became a popular figure with the Gers fans and ended the season with 17 goals.

Mols was signed by fellow Dutchman Dick Advocaat in 1999 and started the season with a bang. The former Utrecht striker notched nine times in first nine appearances and had 13 before his season ended prematurely in November after sustaining an injury against Bayern Munich in the Champions League.

The Englishman scored in each of his first three appearances for Rangers after signing from Leeds in 1998. After nine games he had five on the board and ended the treble-winning season on 27 from 51 matches.

In the first nine games of his Ibrox career in 1997/98 the Italian struck 11 times including all five in a 5-1 win over Dundee United. Negri would finish the season on 36 goals from 39 appearances.

Rangers’ record goalscorer and former manager joined the Light Blues from Sunderland in 1983 but had an indifferent start to his Ibrox career, although he scored a respectable four goals in his first nine appearances before going on to become a fans’ favourite.