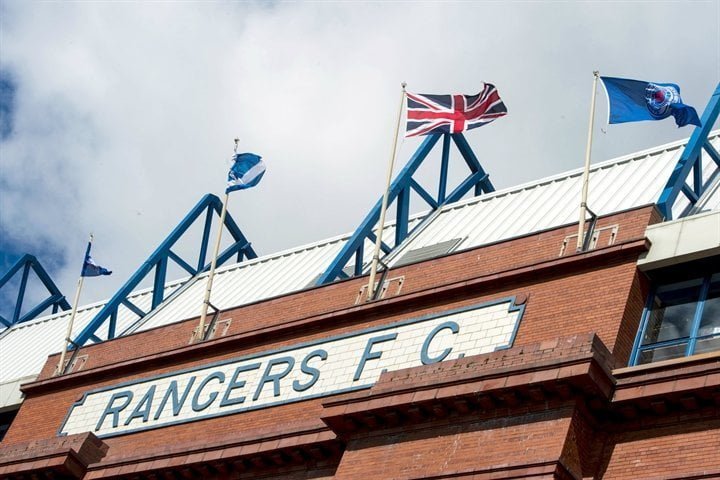 Rangers have announced they will charge £5 to fans including season ticket holders for their play-off clash against Queen of the South.

The move comes after the SPFL released a statement urging the club not to “pick and mix” what rules they adhere to.

The Light Blues had previously said it was “fundamentally wrong” to charge season ticket holders extra for the end-of-season fixtures.

SPFL rules state that 50% of the home gate receipts go back to the governing body to distribute amongst other members, whilst home and away fans must pay comparable fees.

“The club is pleased to announce that after careful consideration tickets for the above match are priced at £5 across the board.

“Several pricing structures, including allowing season-ticket holders free admission with other fans paying between £5 and £20, were studied but it is believed the most favourable option for the club and its supporters is a flat price of £5.

“This means the club can cover the costs of staging the match – between £70,000 and £80,000 – and at the same time comply with the SPFL rule, which demands a 50 per cent levy from gate receipts after VAT (but not the club’s costs) has been deducted.

“The cost to the club of allowing season-ticket holders free admission would have been substantial after accounting for the levy that would be due to the SPFL.

“Despite media speculation never at any time did Rangers state it would not adhere to SPFL rules and the club believes that setting this flat fee should meet with the approval of all concerned.

“The £5 ticket price for all will ensure as many supporters as possible can back the team and should we progress to the next stage of the play-offs our pricing policy will not change.”