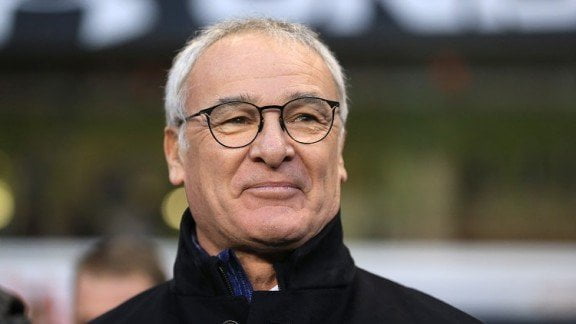 Ranieri: “What a joke”

The appointment of Claudio Ranieri as the Leicester City boss was seen to be a joke. The “tinkerman” has been around Europe at some of the largest clubs and was the Greece manager when they lost at home to the Faroe Islands. Ranieri’s last trophy, before clinching the Premier League with Leicester, was in 2004 when he won the UEFA Super Cup with Valencia.

The 63 year old manager was written off as too old and a rash and wreckless appointment. Fast forward to the end of the season and Ranieri is now being touted to move to an Italian club.

“Ranieri is a Joke”