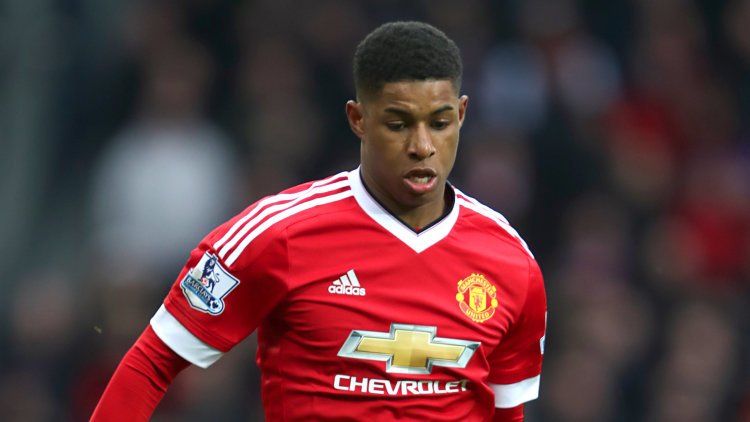 Nicky Butt believes it is “well too soon” for Marcus Rashford to get an England call-up, with Manchester United’s head of academy concerned it could hinder the teenager’s progress.

Over recent weeks the 18-year-old forward has gone from unknown to a Stretford End favourite, following his surprise debut brace against FC Midtjylland with another double just days later as Arsenal were overcome.

Rashford’s remarkable emergence saw Roy Hodgson quizzed about the player’s Euro 2016 chances, and the England boss refused to rule him in or out of selection.

United boss Louis van Gaal underlined his belief that quality is more important than experience when Hodgson’s comments were put to him, but former England midfielder Butt, who was recently appointed United’s head of academy, believes it would be too much, too soon.

“No, I think that’s well too soon for Marcus,” he told the BBC.

“I think that could backfire on everybody, really, and might not be the right thing for him.

“I wouldn’t tell an England manager what to do – it’s his job to pick whoever he thinks.

“But for me he is a young boy who is still learning the game, he has got a long way to go yet, so I think talk of England is well too soon for Marcus.

“He has phenomenal potential for England and for Man United, and I think (it is) too soon – it might do more damage than good.”