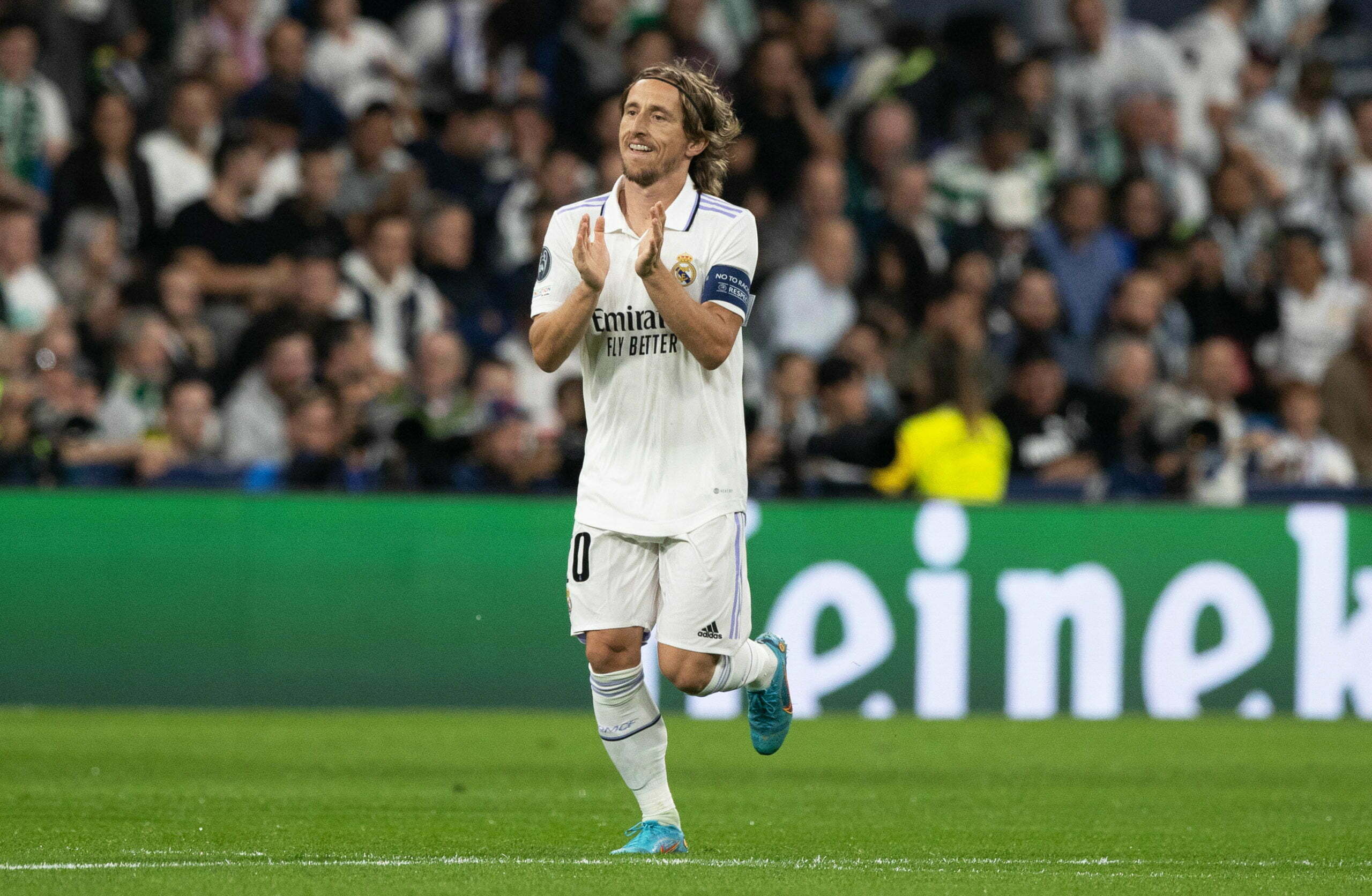 By Blair MalloyNovember 2, 2022No Comments

Celtic travelled to the Bernabeu looking to emulate their famous 1-0 win of 1967, in Alfredo di Stefano’s testimonial match.

Ange Postecoglou’s men got off to the worst possible start, as a loose ball struck the hand of the helpless Moritz Jenz in the box and the home side were awarded a penalty.

Veteran midfielder Luka Modric stepped up and calmly dispatched past Joe Hart to give the home fans the perfect start, to what they hoped would be a successful evening.

The visitors had an opportunity to level the scores 10 minutes later, but Kyogo’s lunge at the back post inadvertently took the ball away from Liel Abada who looked certain to score.

Los Blancos were then awarded a second penalty before the 20-minute mark, this time Matt O’Riley handling in the area. Rodrygo took responsibility this time and converted for 2-0.

The two early goals did nothing to dull the ambitions of either side and both Vinicius Junior and Kyogo will have felt as though they should have found the net as the half hour mark approached.

Astonishingly Celtic then got a penalty of their own, after Liel Abada was fouled in the box by Ferland Mendy.

Josip Juranovic couldn’t find the net however, unlike his Croatian counterpart Modric, and Celtic remained two behind at the break.