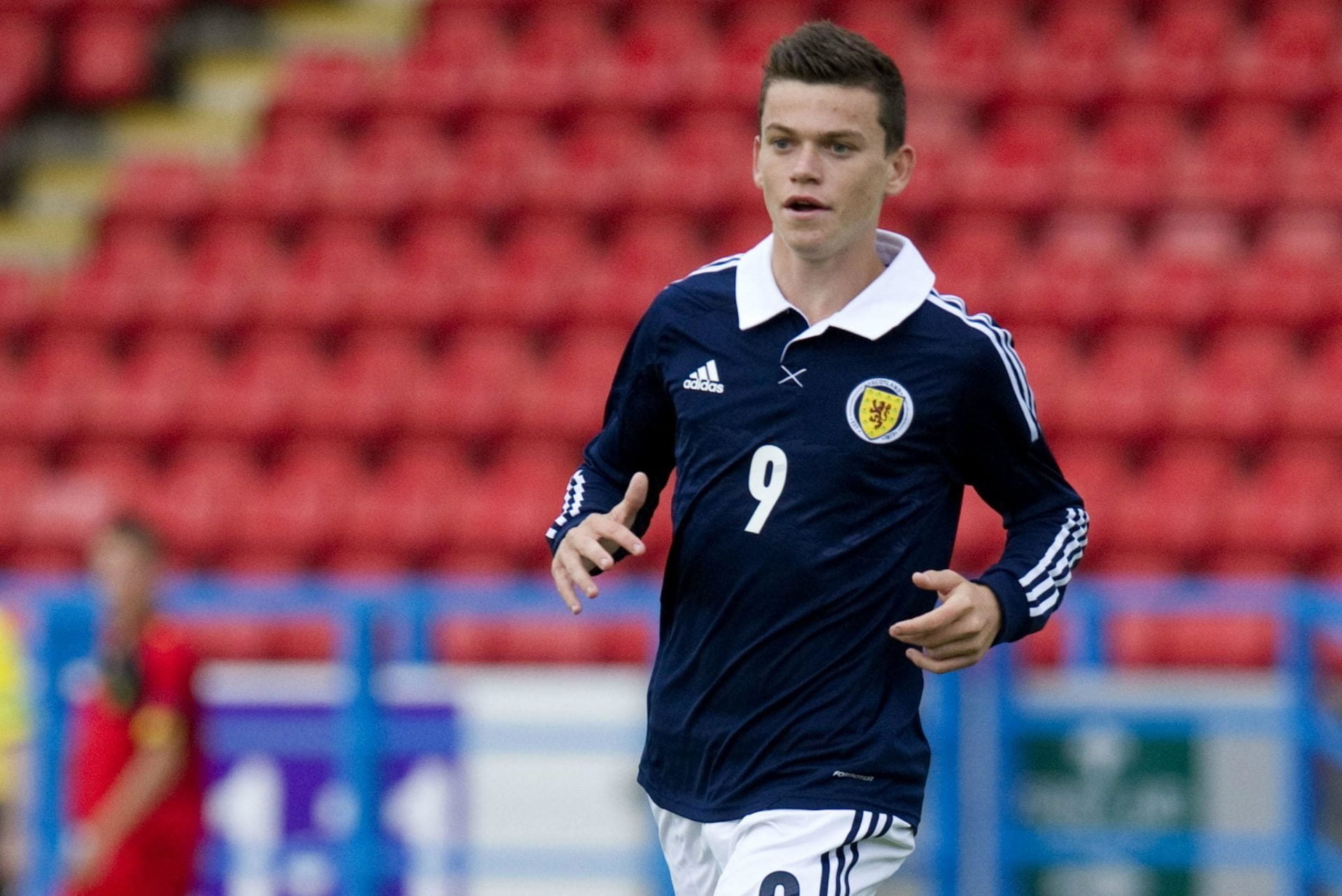 Real Madrid starlet Jack Harper has left the club to join English Championship side Brighton on a two-year deal.

The young Scottish star had two years left on his current contract but opted to move after Madrid folded their ‘C’ team – which would have been the next step for Harper, who played in the Juvenil A team.

Harper is currently sidelined with minor knee ligament injury but is expected to return to full fitness in six weeks’ time. Brighton boss Chris Hughton has been an keen admirer of Harper’s abilities and has won the race to sign the 19-year-old with other Premier League clubs interested in his signature.

“He has a lot of potential, is a skilful type, with a good eye for goal, and can operate as a striker or playing just off of a striker,” Hughton told the club’s website. “We hope we can give him the platform to realise his undoubted potential.”

“He has had an excellent grounding, having come through the youth system at Real Madrid, and also has international experience at youth level, having featured for Scotland’s Under-17 and Under-19 sides.

“Jack’s next step is to move up to senior football, but his first priority is to complete his rehabilitation and work to get his match fitness, then challenge to break through into our first-team squad.”