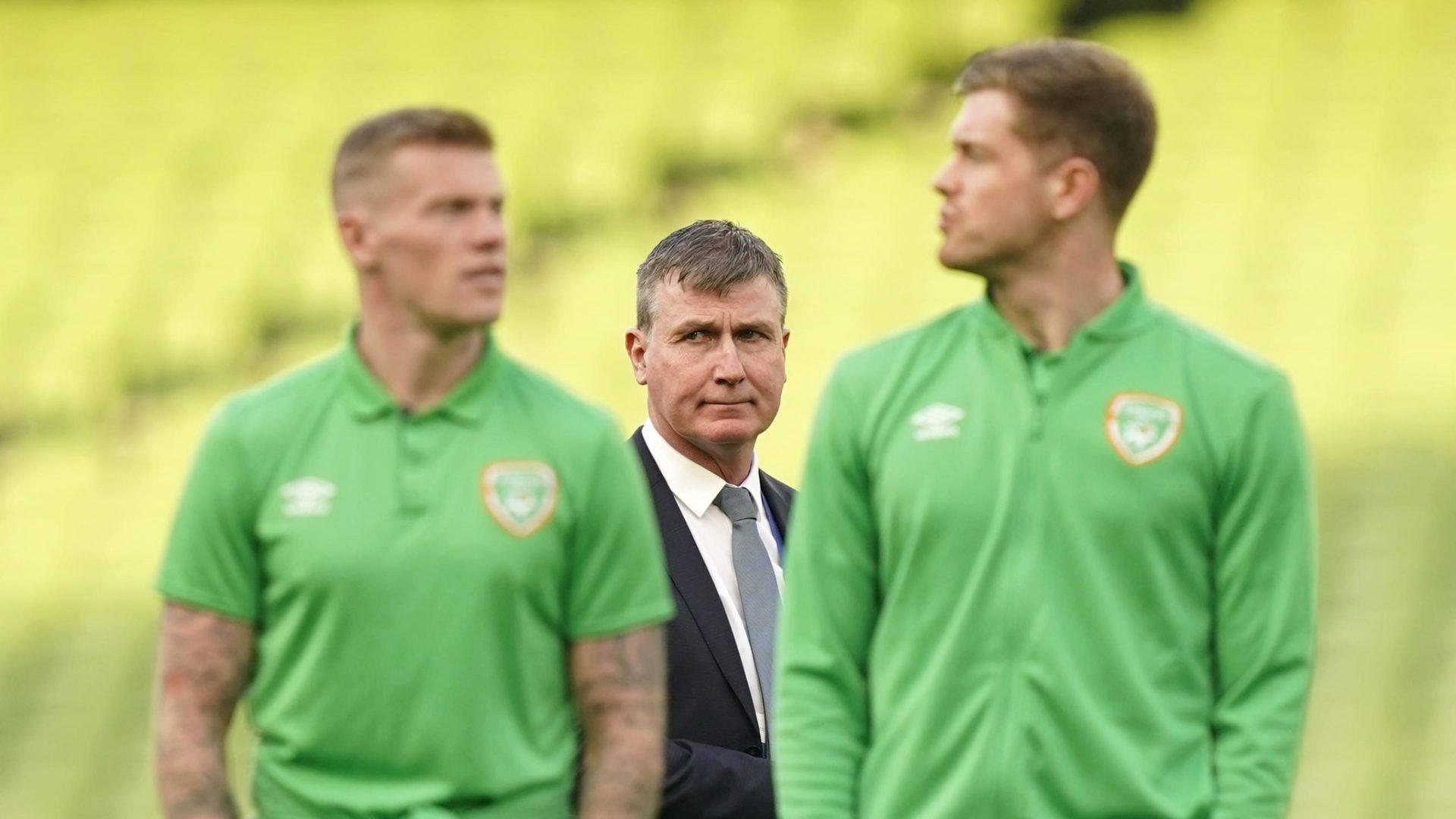 Republic losing to Armenia could prove to be a good thing, says Nathan Collins

By Press AssociationJune 5, 2022No Comments

Nathan Collins has insisted the Republic of Ireland’s Nations League defeat in Armenia could prove to be a good thing in the long run.

Eduard Spertsyan’s sweet long-range strike in Yerevan was enough to hand the hosts a 1-0 victory in their first League B outing and severely dent Ireland’s hopes of topping the table and securing the Euro 2024 seeding boost that would deliver.

The defeat at the Republican Stadium may not rank alongside last year’s World Cup qualifier reverse at the hands of Luxembourg in terms of humiliation, but it left manager Stephen Kenny and his players with questions to answer after they were unable to find a way past a side ranked 45 places below them.

Speaking ahead of Wednesday evening’s clash with Ukraine at the Aviva Stadium, Burnley defender Collins said: “I don’t know if it will affect confidence because we know what we can do.

“It could nearly be good for us as it will add fuel to the fire. We need a reaction and we have said it in there. Whether we show it on Wednesday, we know we need one.

“In a way, it’s probably good for us as we’ve been on a high lately. And now we know we need a reaction, so if we get that it should be good for us.”

Manager Kenny admitted after the game that the Republic had only themselves to blame after they squandered first-half chances and then simply ran out of ideas.

It was their first defeat in nine games, but the fact remains that they have won none of the 11 Nations League fixtures they have played and scored only two goals in the process.

Kenny bristled at mention of that record in his pre-match press conference, citing the disruption caused by Covid-19 during the previous campaign, and recent performances have been more encouraging.

Collins too pointed to impressive recent displays against Portugal and Belgium to illustrate the progress which has been made, but knows those levels may be required again if they are to break their duck against Ukraine.

He said: “You have seen us play the likes of Portugal and Belgium and they are a high standard. We know that and everyone knows that if we play our game, we can go and beat anyone.”

Collins, who reported for international duty still processing the disappointment of his club’s relegation from the Premier League, was handed a first competitive start for his country in Armenia and will hope for further action in home and away clashes with Ukraine either side of Scotland’s trip to Dublin.

Asked if he could be considered a starter in a department in which Kenny has strength in depth, the 21-year-old said: “I just have to play my game. I enjoy my football and I love playing for Ireland. I can’t ask for any more.

“It’s the highest of the high. I just want to keep playing football and see what happens.

“It’s good that there’s competition. It improves me and improves us all and makes us want to play better.”