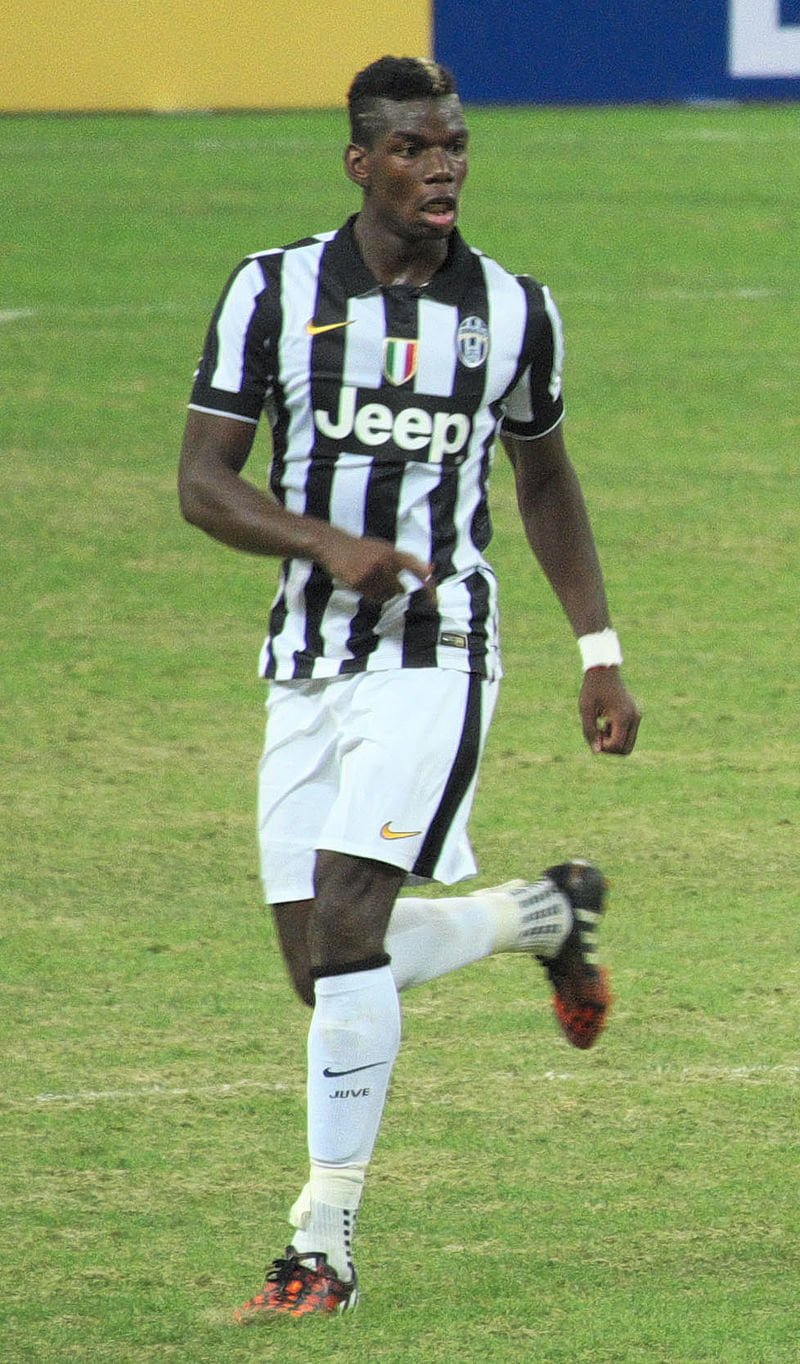 Revealed: Who Paul Pogba Grew Up Wanting to Play For

Ex Manchester United youngster, Paul Pogba, grew up dreaming of playing for Arsenal it’s been revealed by his brother.

Pogba left Old Trafford angry at his lack of chances to break into the first team and has since been vocal about his fall out with Sir Alex Ferguson.

Florentin Pogba, who currently plays for Saint Etienne in France, told the Metro:

“Paul is a little crazy, obviously in the best sense. His dreams? When he was little, the clubs that made the dream were Real Madrid, Barcelona, Manchester United and Arsenal.”

Pogba is one of the hottest young talents in world football but it’s not believed Arsenal are preparing a bid for the Juventus midfielder, rather it’s Man City set to bid for his signature this summer.

If the French midfielder does sign for Manchester Untied rivals it will likely create an even greater divide between Pogba and his old club.

Barcelona, Real Madrid, PSG and a host of other clubs are also believed to be interested in signing Pogba but Juventus will likely be reluctant to sell him.