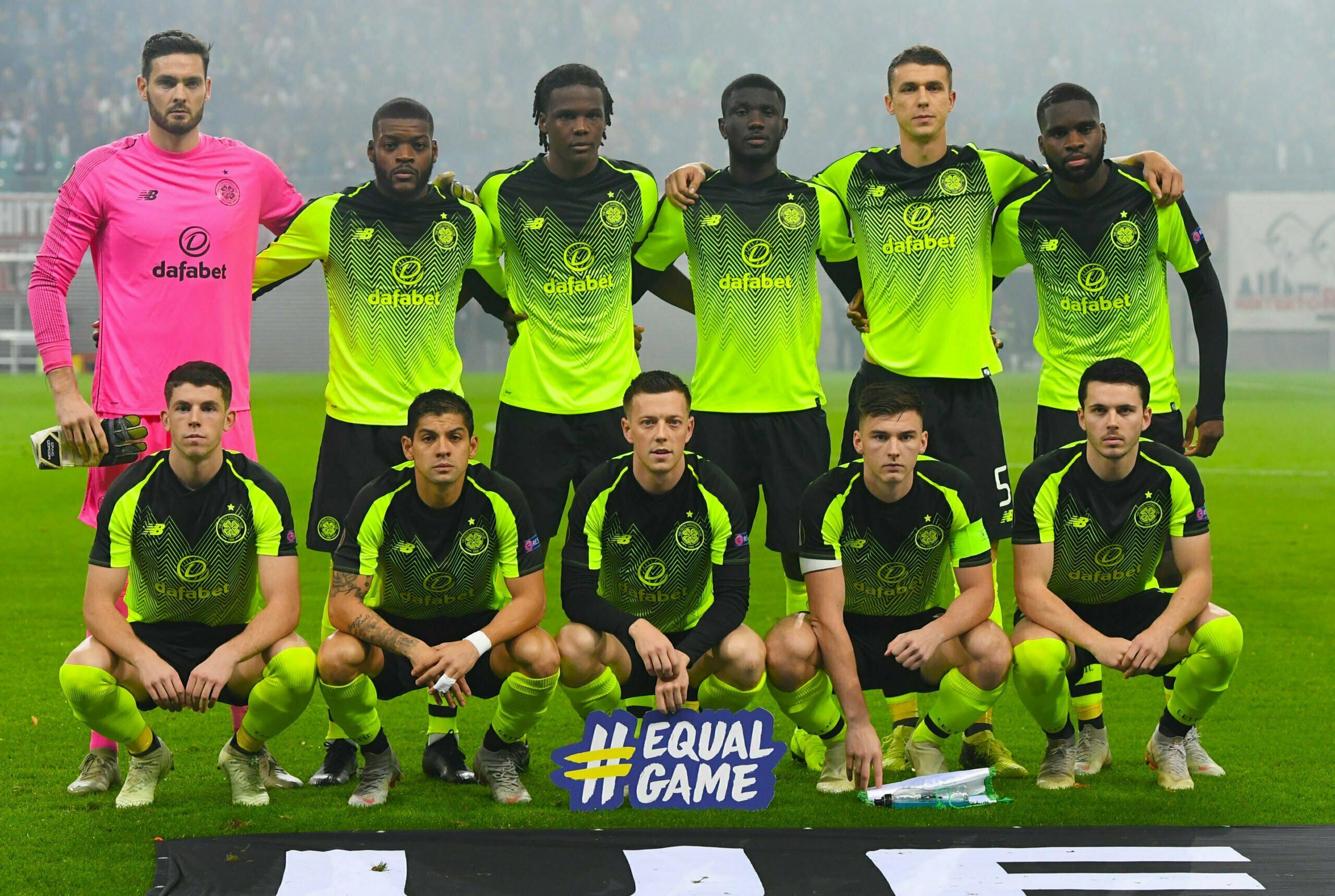 Celtic travel to Leipzig tonight looking for their first Champions League win in the group stage this season, following a 3-0 loss to Real Madrid on Matchday 1 and then a draw against Shakhtar Donetsk in Poland.

RB Leipzig are no strangers to Scottish football and will be wary of the threat teams from this isle can cause, after being dumped out of last year’s Europa League by Rangers at the semi-final stage.

Ange Postecoglou’s side will need to better the result achieved by the Hoops the last time they faced off in the Red Bull Arena, where they lost 2-0 in 2018.

The visitors were without several key players including captain Scott Brwon and forward Leigh Griffiths.

Celtic went down to a quick fire double from current Atletico Madrid winger Matheus Cunha, before a tidy finish from Bruma gave the German side a two-goal advantage before half time.

Brendan Rodgers would blame a raft of injuries and claimed after the match that his side were strong enough to win the home leg. He would be proven right, with Celtic taking all three points in a 2-1 win in Glasgow.

Despite this, Celtic captain Callum Mcgregor, who played that night, will be well aware of the levels his side need to reach to take a positive result home.