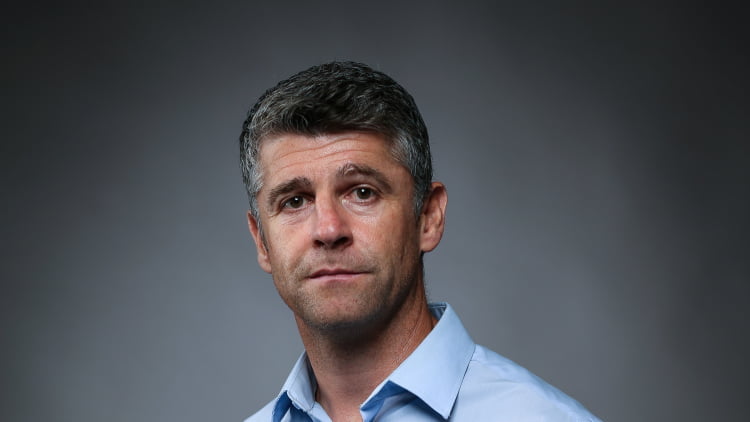 Manager Stephen Robinson believes Motherwell will travel to St Johnstone on Saturday still on a high from their Betfred Cup exploits in midweek.

The Steelmen went down to 10 men in extra-time against Ross County in Dingwall on Wednesday night when Charles Dunne was sent off for conceding a penalty which Craig Curran converted to level at 2-2 but they battled on to win the tie with a dramatic goal from substitute Ross MacLean to set up a quarter-final tie against Aberdeen.

Robinson expects his side’s increased confidence to overcome any possible problems with fatigue when they return to Ladbrokes Premiership duty at McDiarmid Park.

He said: “It is a long trip up there and the game went on longer than we wanted it to but the buzz you get from winning the game will out-do any tiredness.

“When we went down to 10 men, probably everyone thought, ‘that’s the end of that then’ and it is easy to say defeat is expected but they didn’t, they dug in, showed super character and the boys that came on changed the game in our favour as well, so that is a pleasing aspect.

“The boys are really looking forward to Saturday, there is a lot of confidence in the team and in the camp.

“We have won five games out of six at the start of the season and there is belief and when there is belief you can start building a team spirit, fans start to believe in what the players are doing as well so there is a good feeling around the place at the moment.

“It is important to get off to a good start, by no means are we getting too carried away with what we have done.

“We got into the next round of the cup. We lost our first league game so it is now of paramount importance that we gets something out of Saturday.”

Robinson concedes that St Johnstone, under the stewardship of fellow Northern Irishman Tommy Wright, remain the benchmark for clubs outside the top three or four in Scotland.

He said: “What Tommy and his staff have achieved up there is tremendous.

“They are not throwing millions and millions of pounds at it but they have improved every year.

“So credit to them and when you look at a smaller club like ourselves, that’s what can be achieved.”