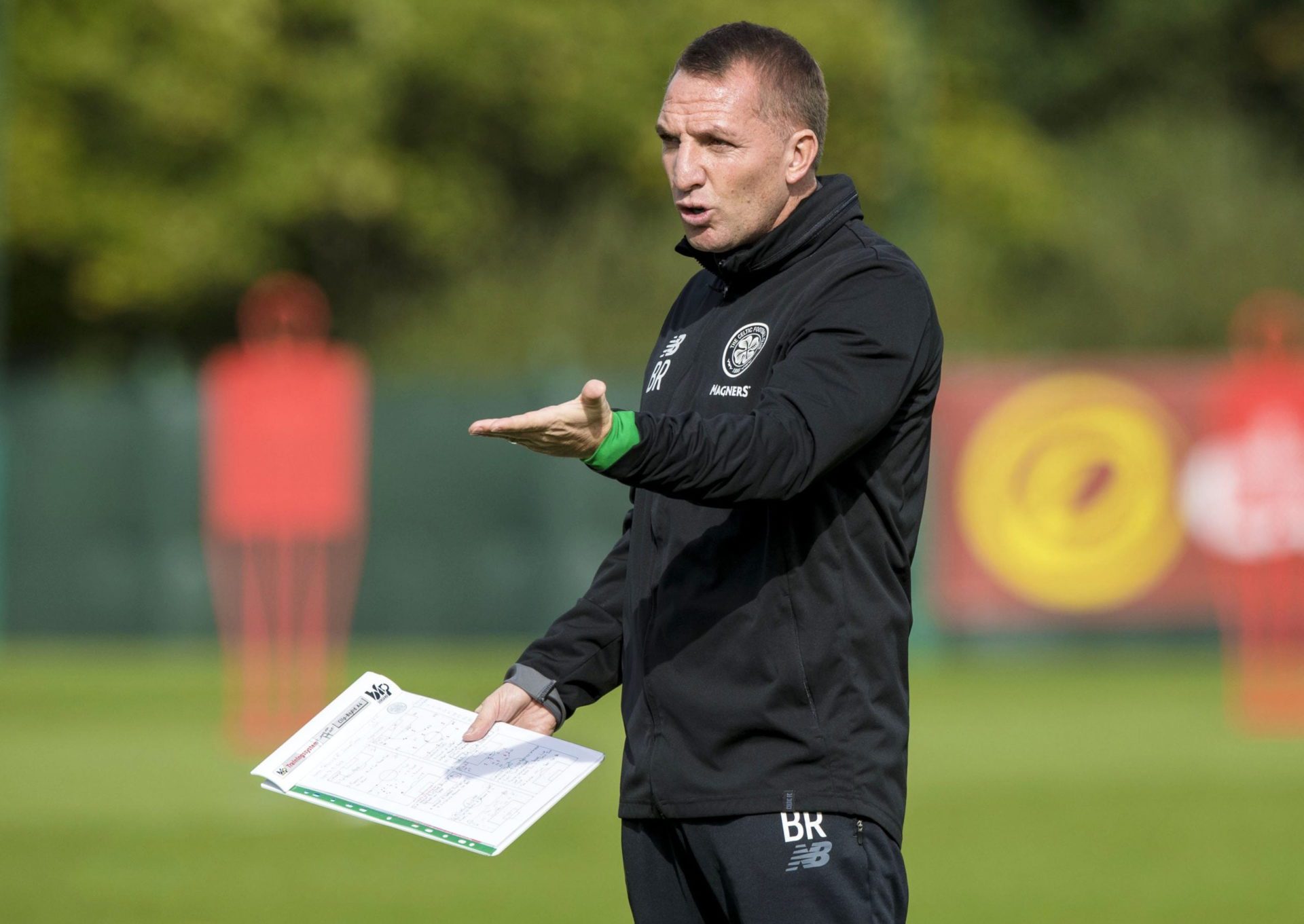 Celtic boss Brendan Rodgers was glad to see Neil McCann make the move from the pundit chair into management at Dundee.

The former Rangers, Hearts and Scotland winger came out of the Sky Sports studio with five Ladbrokes Premiership games remaining last season to help the club he started and ended his playing career with to stay in the top flight.

After achieving that feat he returned on a permanent basis in the summer.

McCann’s side got their first league win of the season in a 3-2 victory over St Johnstone on Saturday and host the Hoops in the Betfred Cup quarter-final on Wednesday night and Rodgers is looking forward to their meeting.

“I am delighted that Neil got out of that comfortable chair in the studio,” said the Northern Irishman, who will have defender Dedryck Boyata available for the first time this season after recovering from a knee injury.

“I don’t know Neil that well but he was a fantastic player and he is looking for his teams to play with that sort of charisma and that comfort with the ball.

“They have been playing 4-4-2 and he is trying against the odds at times to get the players to build the game from behind.

“He is trying not to just win, but to win in a way which is important to him, which is always great but never easy.

“When you go into your first job and you have a philosophy and an idea from all the games you have sat and watched and commentated on and now the spotlight is on you. I think he has handled himself very well.

“They had a really good result at the weekend which makes our game a really difficult game.

“So I look forward to seeing him and chatting about his experiences as a manager.”