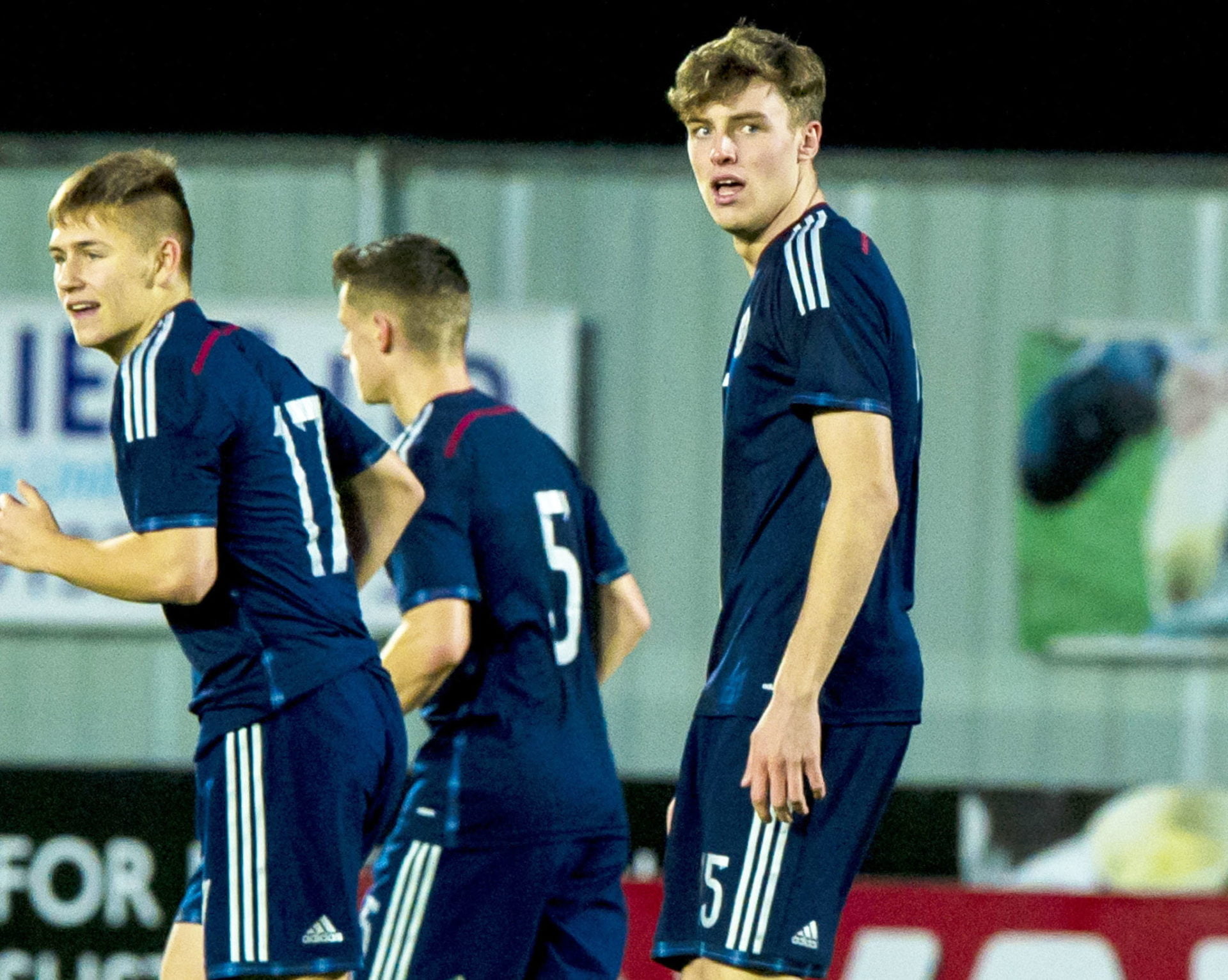 Robbie Muirhead’s wonderful strike for the Scotland Under 19s has been nominated in Uefa’s search for goal of the season.

The 19-year-old’s strike from 35 yards against Norway features in Uefa’s top 10 and the Dundee United striker will battle it out against the likes of Lionel Messi, Cristiano Ronaldo and Neymar for the prestigious accolade.

Muirhead’s strike was one of the highlights of the Under 19s campaign as they narrowly missed out on the Championship Elite round after the 1-1 draw with Norway.

The unbelievable effort has been viewed over a 100,000 times on YouTube.