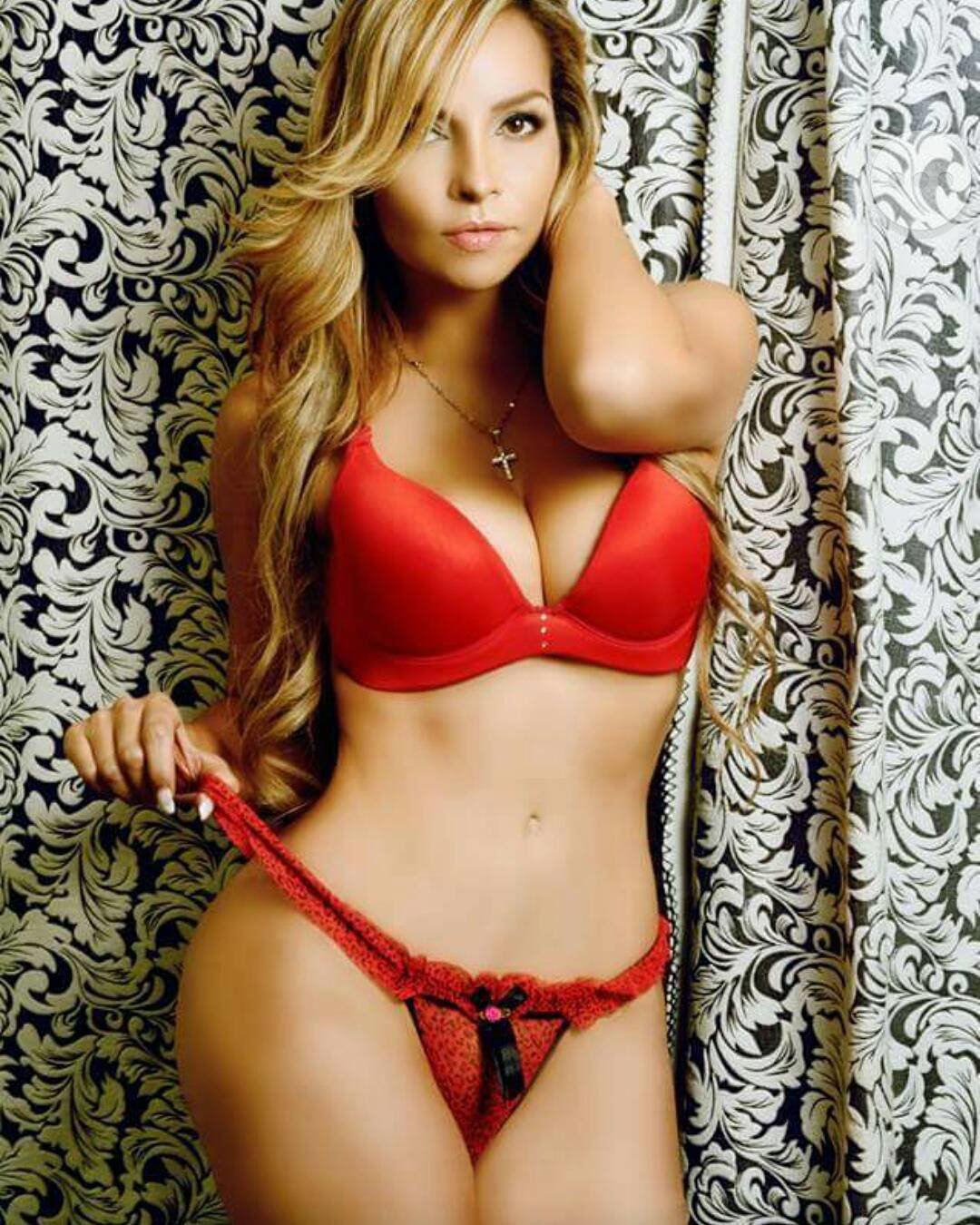 According to Vea magazine Cristiano Ronaldo has a new, stunning girlfriend, after he was seen with her with her during the festive period.

Ronaldo appeared to be very taken with Colombian model, Nataly Rincon, according to VEA. The magazine claims he was seen “displaying affection to Nataly: gave kisses on the neck, and stroked her hair.”