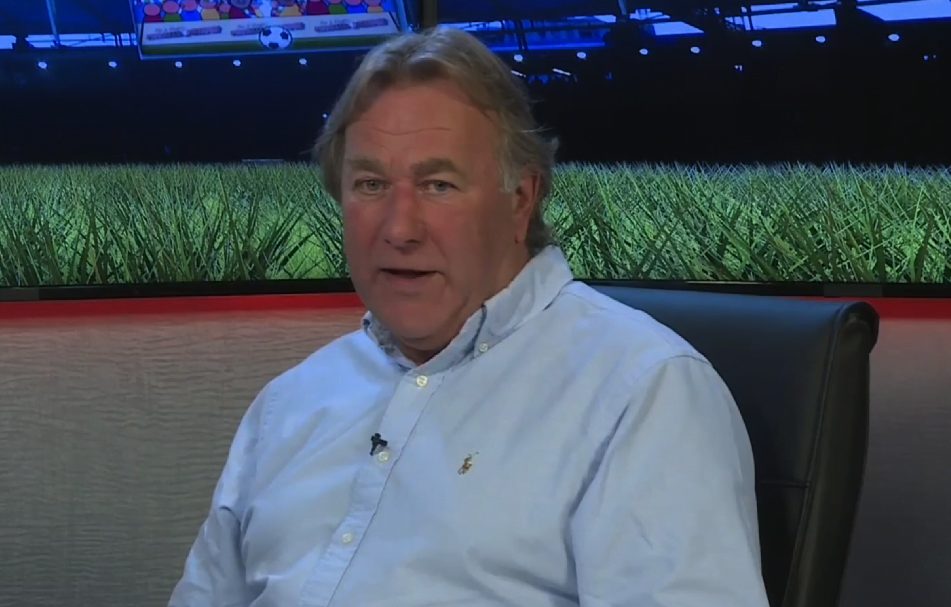 Roughie’s view: Harkins need to deliver … and he can

Gary Harkins has made a rod for his own back.

He probably thought he’ll wind-up his Rangers mates but I don’t think he appreciated the magnitude of what he said.

He’ll be in no doubt though once he comes off the team bus at Ibrox.

It’s a bit ill-advised to fire up the opposition like that but you know what the media is like; they’re always wanting a line and then sometimes you can say a throwaway comment and it gets blown up into something big.

It just shows how much it still hurts the Rangers support to be called a ‘new club’.

To me whether they are an old team or are a new team it doesn’t bother me. They are just a team coming into the division who’ll add a lot when they get there.

I’m sure Gary did it tongue and cheek without any sort of a malice, but it’s a big, big guy who puts that amount of pressure on himself going into a game.

The only people who benefit from that is his other 10 team-mates because the fans aren’t going to be bothered to give them pelters!

In terms of the game I think it will be tight. Rangers are on a good run of results though I’m not too sure about the way they are playing they don’t seem to be beating teams 4-0 or 5-0.

You don’t hear of Tavernier or Lee Wallace unless it’s against the Alloas or Dumbartons but when they come up against the Hibs or Falkirks they are now realising it’s not a one-way street.

I certainly think Dundee have three guys in Hemmings, Loy and Stewart plus Harkins who will give them something to think about.

As for Harkins on the park I think he’s been outstanding. We all want to see that player who can do something special with the ball.

He’s come on this season, tried to make himself fitter and a better player.

When Rangers play him if they give him space on the ball he can destroy them in the blink of the eye. He’ll have to be watched as he’s got ability.