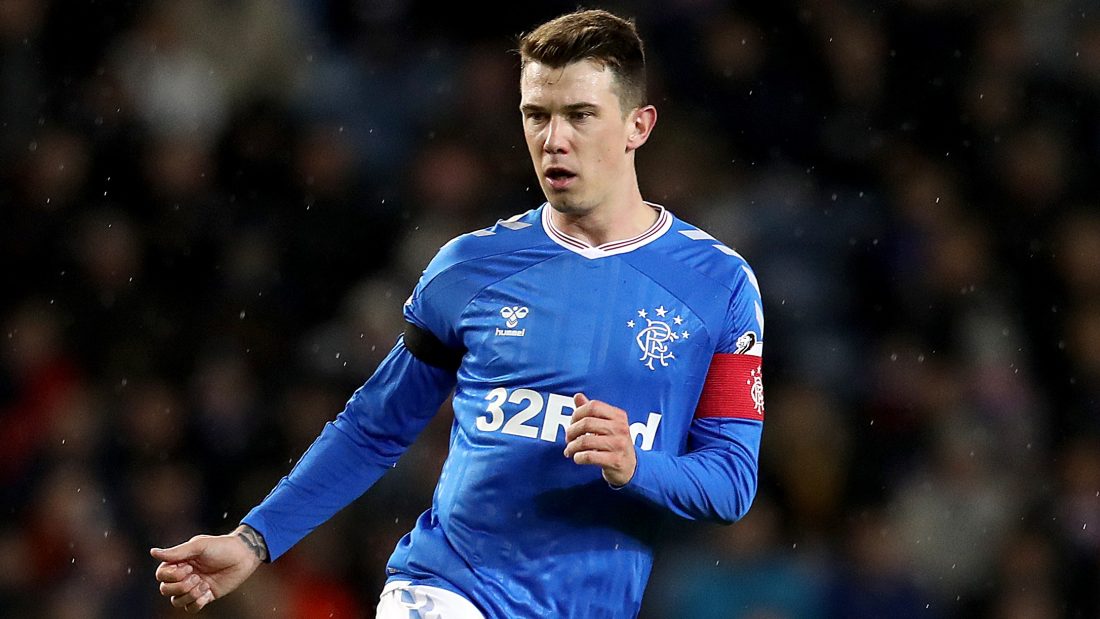 Rangers midfielder Ryan Jack hopes Steven Gerrard is at Ibrox for the long haul after being branded a leader by the Liverpool icon.

The midfielder has become a key player in the middle of the park for the Light Blues since Steven Gerrard’s arrival at the club.

And the former Aberdeen skipper believes this is all down to the advice from the Anfield hero and ex Scotland star Gary McAllister.

He told The Scottish Sun: “To hear the gaffer speaking highly of you, you do get taken aback a wee bit by it. People say, ‘Did you hear what the gaffer said about you?’.

“But we have a good relationship and he pulls me in for chats quite a lot.

“If there’s anything he has to tell you or he isn’t happy with, he says it.

“On the other hand, even if you’re doing well he calls you in just to tell you.

“For a player, hearing that always helps. For me though, I know football can turn quickly, so I don’t get too high when things are going well or too low when it goes the other way.

“Working with the gaffer and Gary has been excellent. They obviously played in my position, so to learn from guys like that every single day is incredible.

“The longer they are at the club, it can only help me get better.”