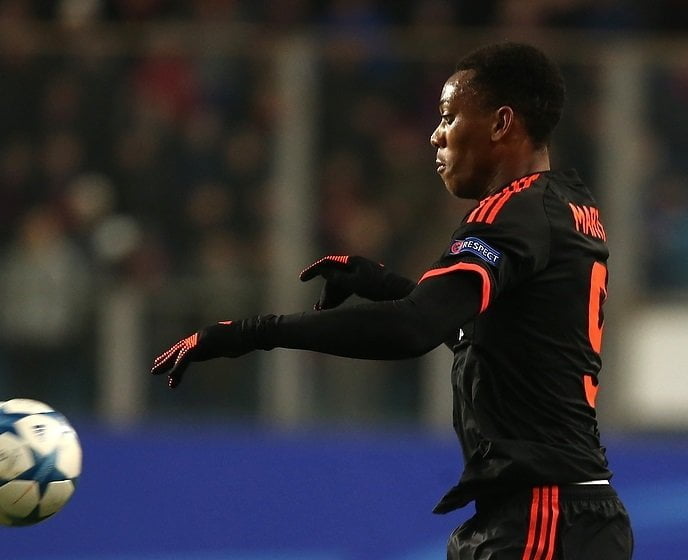 After losing his No.9 shirt to Zlatan Ibrahimovic, Anthony Martial wasn’t happy, but his estranged wife wasn’t about to console the French striker based on her latest Instagram activity.

The couple have been publicly arguing through social media since they split earlier this year and when Ibrahimovic posted a picture to celebrate getting the No.9 shirt, Samantha Martial liked the post.

I chose the number 9 @manchesterunited

Rumours have suggested the Frenchman isn’t happy with life in England and could be on his way back to France, however all claims of players being unhappy have been denied by Mourinho.

The new Portuguse manager said all unhappy players have until 31st August to leave the club but as of yet none as requested to move.