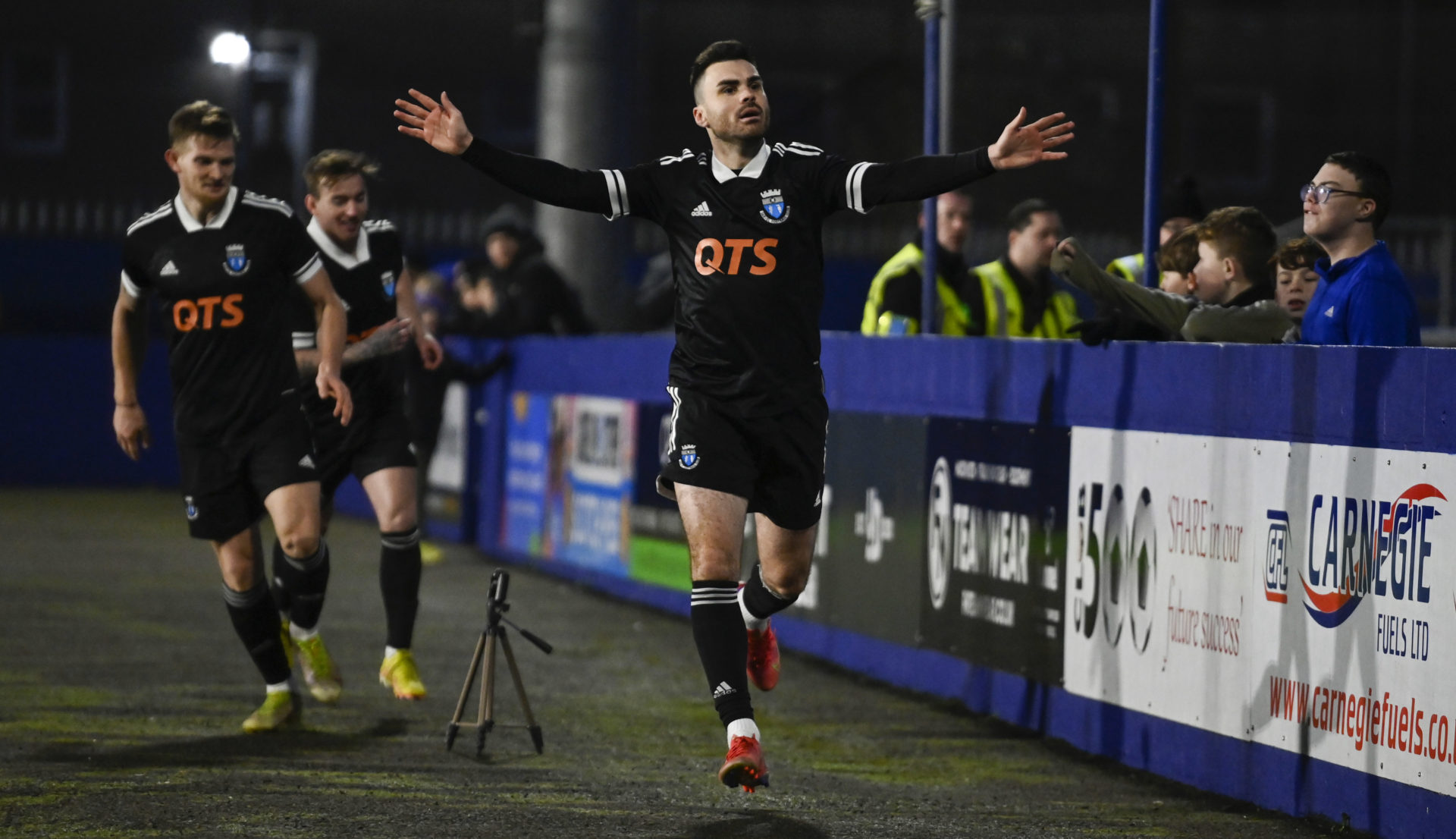 Scottish Cup Third Round – Full Time Round Up

Drumchapel United pulled off the shock of the afternoon, dumping out League 1 FC Edinburgh to extend their maiden Scottish Cup fairy tale for another round at least.

‘The Drum’ edged out a narrow 1-0 victory, in a game which saw former Rangers winger David Templeton an unused substitute for the West of Scotland Football League side.

Another side looking to pull off a third round upset where Stirlingshire based side Dunipace who travelled to Aberdeen to take on Cinch Championship side Cove Rangers.

It would prove to be a step too far for ‘The Pace’ however, as they succumbed to a 7-0 humbling at the hands of Jim Mcintyre’s men.

Partick Thistle seemed to put their off the field issues behind them for an afternoon, as they recorded a convincing 3-0 win over Kelty Hearts at Firhill.

There were notable protests against several board members before the match, but goals from Brian Graham, Anton Dowds and Tony Weston sealed victory, despite both sides being reduced to 10-men following an altercation between Joe Cardle and Ross Doherty in the first half.

Elsewhere, Highland League side Wick Academy were hit for six by Falkirk, making the long journey back somewhat more enjoyable for John McGlynn’s side.

Hill of Beath Hawthorn were unfortunate to slip to a narrow 2-1 loss at home to Elgin City, whilst Darvel can look forward to another outing in the third round following a 5-2 dismantling of Montrose.

Albion Rovers missed a last-minute penalty at home to the University of Stirling, before Euan McGill struck a 111′-minute winner for the lowland league side, in one of the upsets of the round.