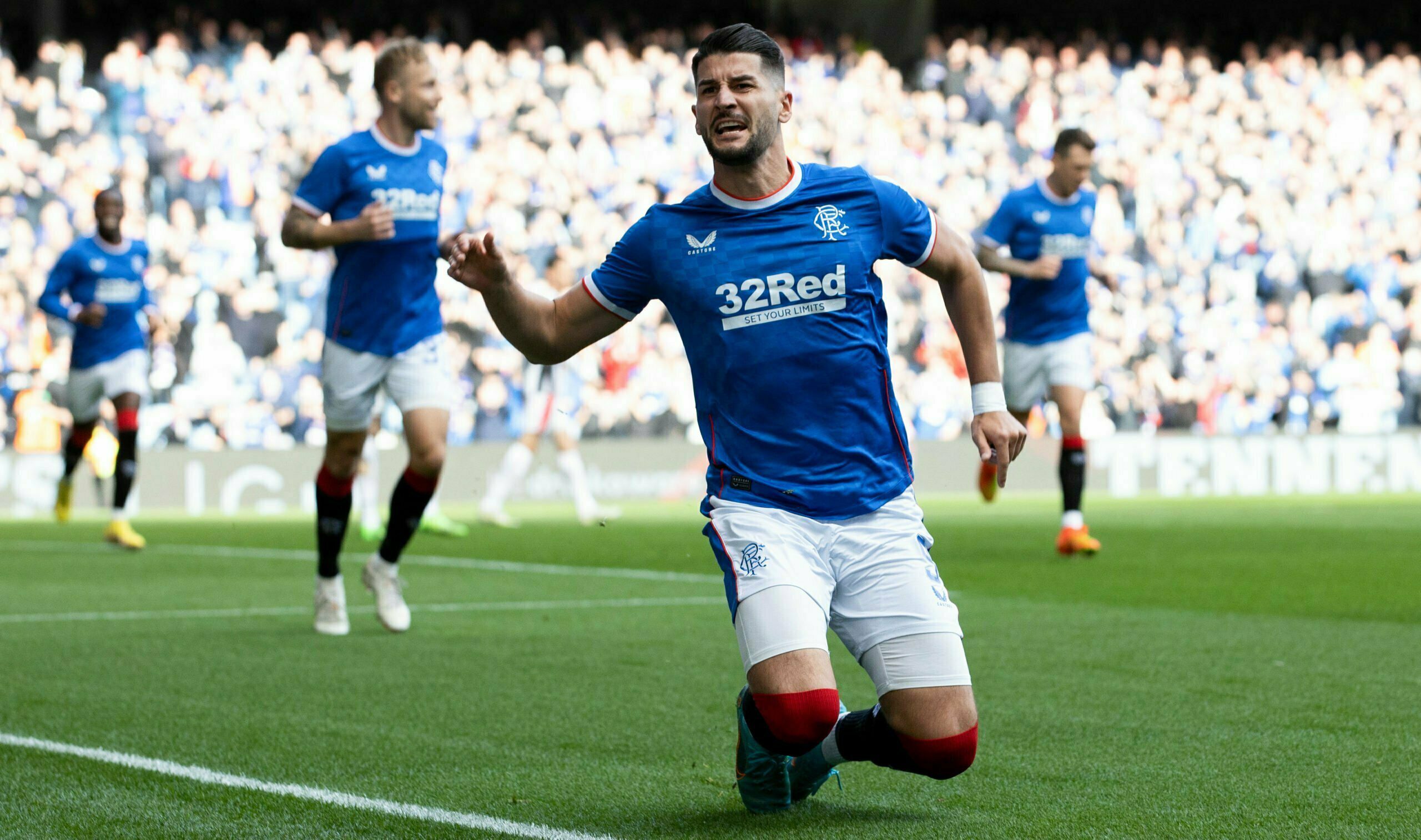 Scottish Premiership Full Time Round Up

Rangers came into this game knowing three points vital, after Celtic’s last-minute winner earlier in the day. They came up against an in-form St Mirren who were just behind their hosts in the table in 3rd.

Antonio Colak continued his fine scoring form, giving the home side the lead after 4 minutes. A long-range Borna Barisic shot came back off the post, only to fall at the feet for the Croation who buried his 12th goal in 16 games for the light blues.

James Tavernier doubled Rangers advantage from the penalty spot on the half hour mark.

A sliding Declan Gallagher challenge took the ball but also took Colak, giving the captain an opportunity to score his 3rd goal this season and sent Rangers into cruise control in the first half.

Antonio Colak added his second of the game just before the 75th minute mark. Excellent work from Fashion Sakala drove the home side up the park, where the Zambian was able to pick out the lethal Colak.

The forward buried home Rangers third with a precise touch and finish.

Sakala then put the icing on the cake for Rangers, adding a fourth with the last act of the game.

Hibernian had the better of the first half putting pressure on the Motherwell defence. French forward Elie Youan was looking the most likely to break the deadlock.

Motherwell were reduced to 10 men just before the hour mark. Connor Shields hauled down Ryan Porteous as the defender charged through on goal.

Man of the moment Porteous then broke the deadlock.

Martin Boyle’s attempted cross was deflected to the edge of the area, where the defender bravely guided the ball past Liam Kelly.

The clearest of the early chances fell to Livingston, who were looking to recover from the disappointment of conceding a late winner at St Mirren last week.

It was Ross County though who took the lead. Jordy Hiwula saw his shot come crashing back off the cross bar, only for Owura Edwards to nod the ball home and give Malky Mackay’s men the lead with 16th minutes left.

Ross County hung on to take all three points back to Dingwall, a result which will go somewhat to making up for the 5-0 loss to Motherwell mid-week.