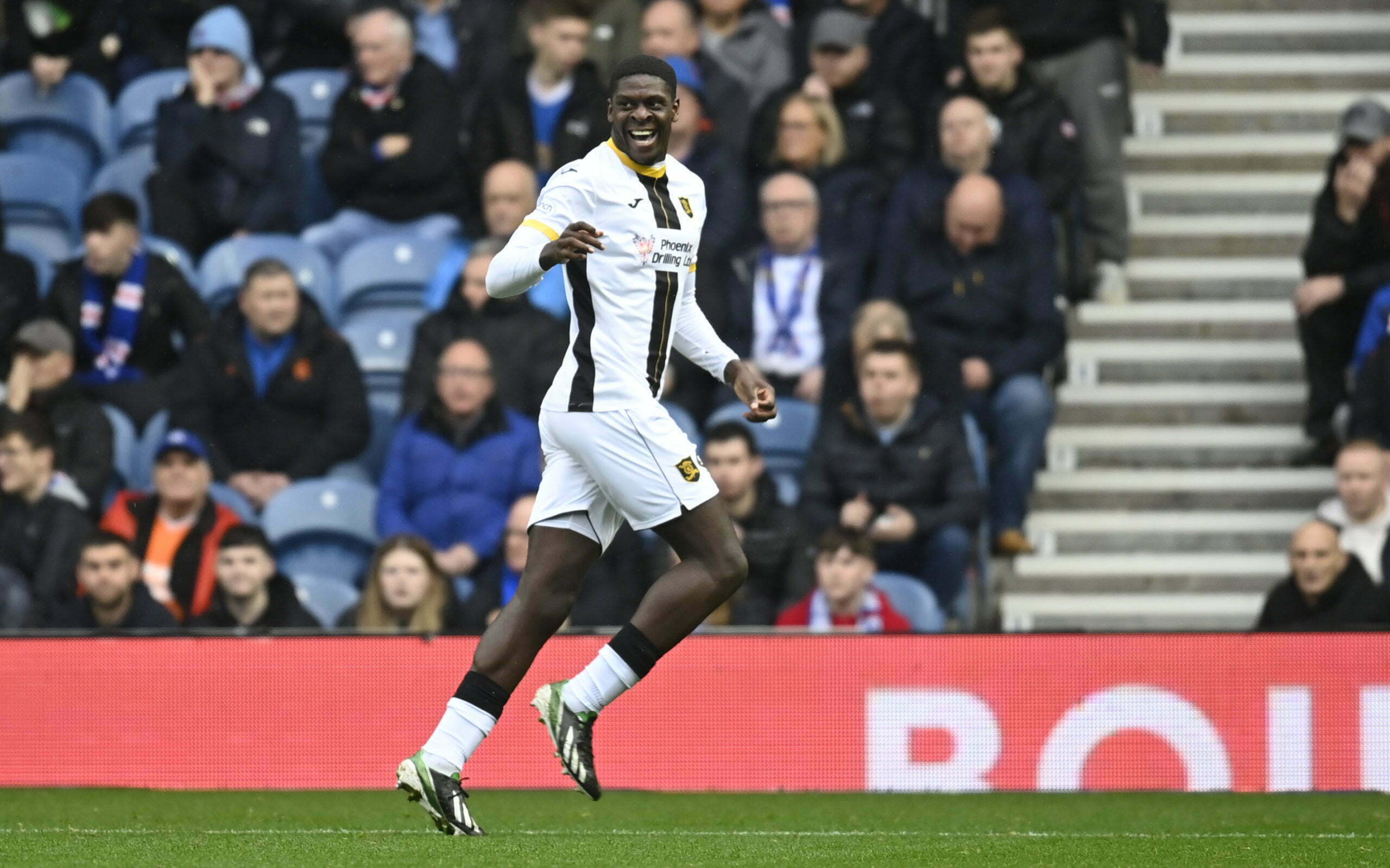 Scottish Premiership Full Time Round Up

By Blair MalloyOctober 22, 2022No Comments

Joel Nouble gave the visitors a shock early lead in terrific fashion. Christian Montano fired a low ball across the box where the forward controlled, swivelled and showed excellent composure to slip the ball beyond McGregor.

Livingston were reduced to 10 men with 12 minutes left to play after David Munro consulted the VAR monitor.

John Lundstram snatched a 90th minute equaliser for the hosts, firing past George after some good work from Ryan Kent.

Seven minutes of injury was not enough for Rangers to find a winner who lose ground on leaders Celtic.

Aberdeen took the lead in the first ten minutes thanks to a expertly taken chip by from the prolific North Macedonian, Bojan Miovksi.

Leeds Loanee Stuart McKinstry levelled the score in the second half. Connor Sheilds cross found the youngster in the box who fired past the helpless Roos in goal.

Luis ‘DUK’ Lopes had Aberdeen back in front half-way through the second 45 minutes. The Portuguese front man finished from close range to send the travelling fans into raptures.

Curtis Main gave the home side the lead before Jonah Ayunga made a habit of hitting woodwork not once but twice.

St Mirren were made to regret the missed chances as veteran forward Steven Fletcher brought the sides level from inside the box.

Ayunga thought he had finally found the net moments later to restore the buddies lead but he was denied by VAR for a foul in the build-up.

St Mirren were to take the lead however, as Alex Grieve headed Ethan Erhahon’s cross beyond Eriksson.

Danny Armstrong continued his free scoring form to give Kilmarnock the lead in the first half.

Owura Edwards looked dangerous for the visitors in the second half, but it wasn’t enough to take anything from their visit to Ayrshire.