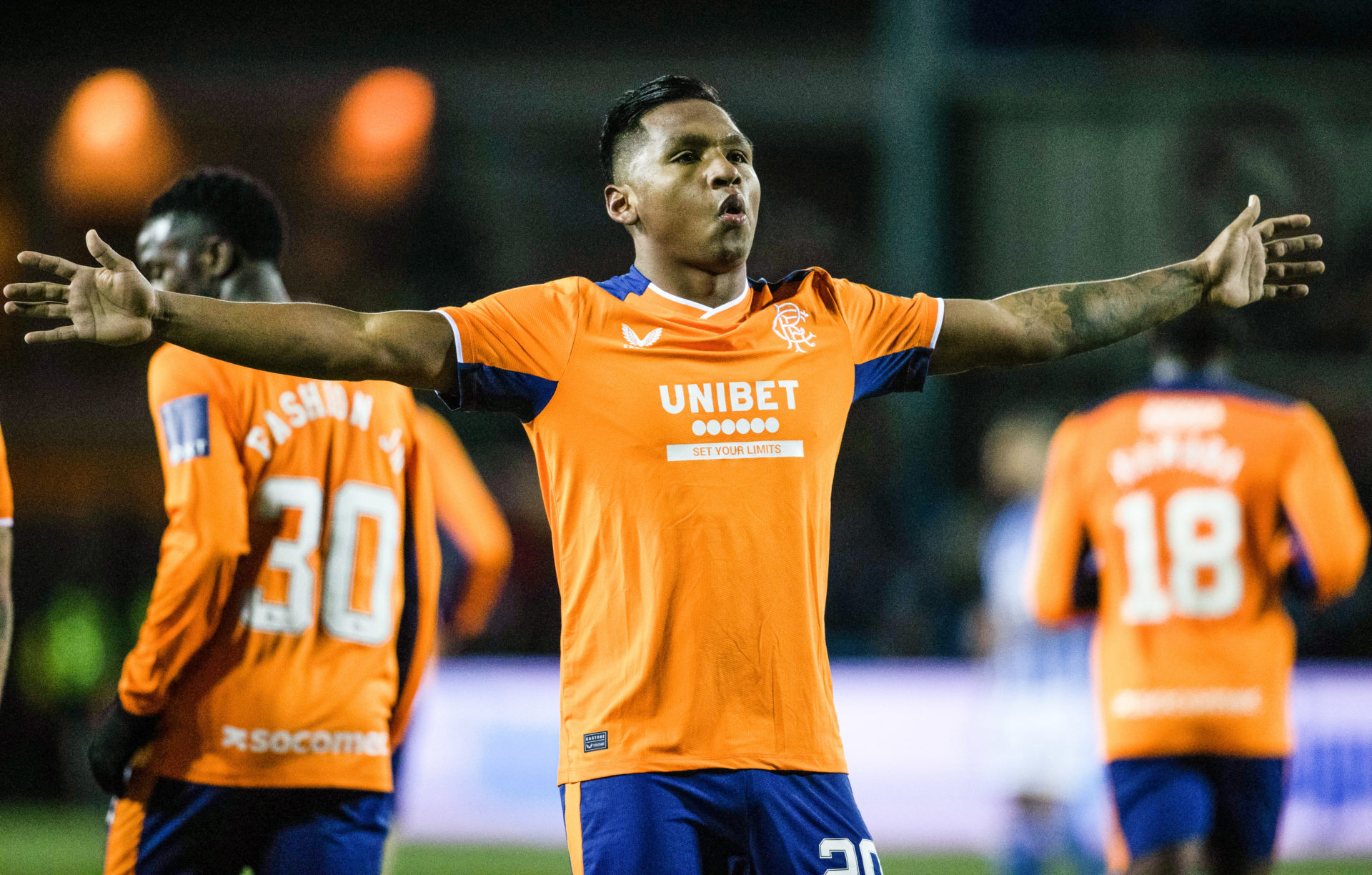 By Blair MalloyJanuary 18, 2023No Comments

St Mirren had the ball in the net in the opening stages, when Curtis Main turned in after 11 minutes. The Buddies were denied by VAR however, which adjudged the striker to be marginally offside.

Minutes later though and the league leaders got the opener. After hitting the post twice from a corner, Liel Abada capitalised at the third time of asking and rifled the ball into the roof of the net.

Kyogo Furuhashi then netted his 17th goal of the season 10 minutes before the break. The Japanese forward made an intelligent run in behind the St Mirren defence before clipping a delicious ball over Trevor Carson.

Kyogo got his second of the evening on 53 minutes. A clinical counter attack was initial ruled out for offside, but VAR came to Celtic’s rescue and the champions extended their lead.

David Turnbull unleashed a rocket of a strike with five minutes left of normal time to crown a comfortable night for Ange Postecoglou’s side.

Hearts raced into a two goal lead before the half hour mark. Josh Ginnelly managed to bundle home an early opener, after a chaotic attempt at a clearance from Aberdeen in their own six yard box.

The second was much more meticulously crafted, as Michael Smith latched on to Toby Sibbick’s raking long ball before finishing expertly past Joe Lewis.

Robbie Neilson’s men were running riot in the capital and took a three goal advantage before half time. Liam Scales handled the ball in the box, allowing Lawrence Shankland the opportunity to step up and fire home his 19th goal of the season form the spot.

Things got even worse for Jim Goodwin, as he saw his dons side concede a fourth before half time. Shankland this time turned provider and squared the ball to Ginnelly who nipped in and prodded the ball past Lewis for his second of the evening.

Hearts were in no mood to show their competitors for third place any mercy and got a fifth on the hour mark. Australian midfielder Cammy Devlin weaved his way into the box before dispatching his first goal in maroon.

Aberdeen had a late consolation denied by VAR but it won’t stop the post mortem in the coming days of what was a horror show for the visitors in the capital. Hearts however, strengthen their grip on third place with a seven point lead over the chasing pack.

Kilmarnock came out traps flying in front of their own fans and took a shock lead after five minutes. Danny Armstrong was a constant thorn in Rangers side in the first half and it was his perfectly whipped corner which was met by the towering Chris Stokes to head in.

Despite a strong start, Rangers grew into the game after going behind and turned the game around with goals either side of half time.

Alfredo Morelos notched only his sixth goal of the season, turning home a Fashion Sakala cross. Ryan Kent then gave Michael Beale’s men the lead with a composed finish inside the area after 55 minutes.

Danny Armstrong turned from hero to villain after seeing red for the home side. A late elbow on Borna Barisic saw the referee brandish a second yellow card and make Kilmarnock’s job an even harder one.

Morelos got his second of the night with 17 minutes left to play. Barisic delivered in a teasing clipped ball, before the forward directed a header into the far post.

Kilmarnock set up a nervy ending to the game when centre back Joe Wright rattled in a stunning volley from inside the area with five minutes to play, but the visitors held out to maintain their new manager’s unbeaten start at the helm.