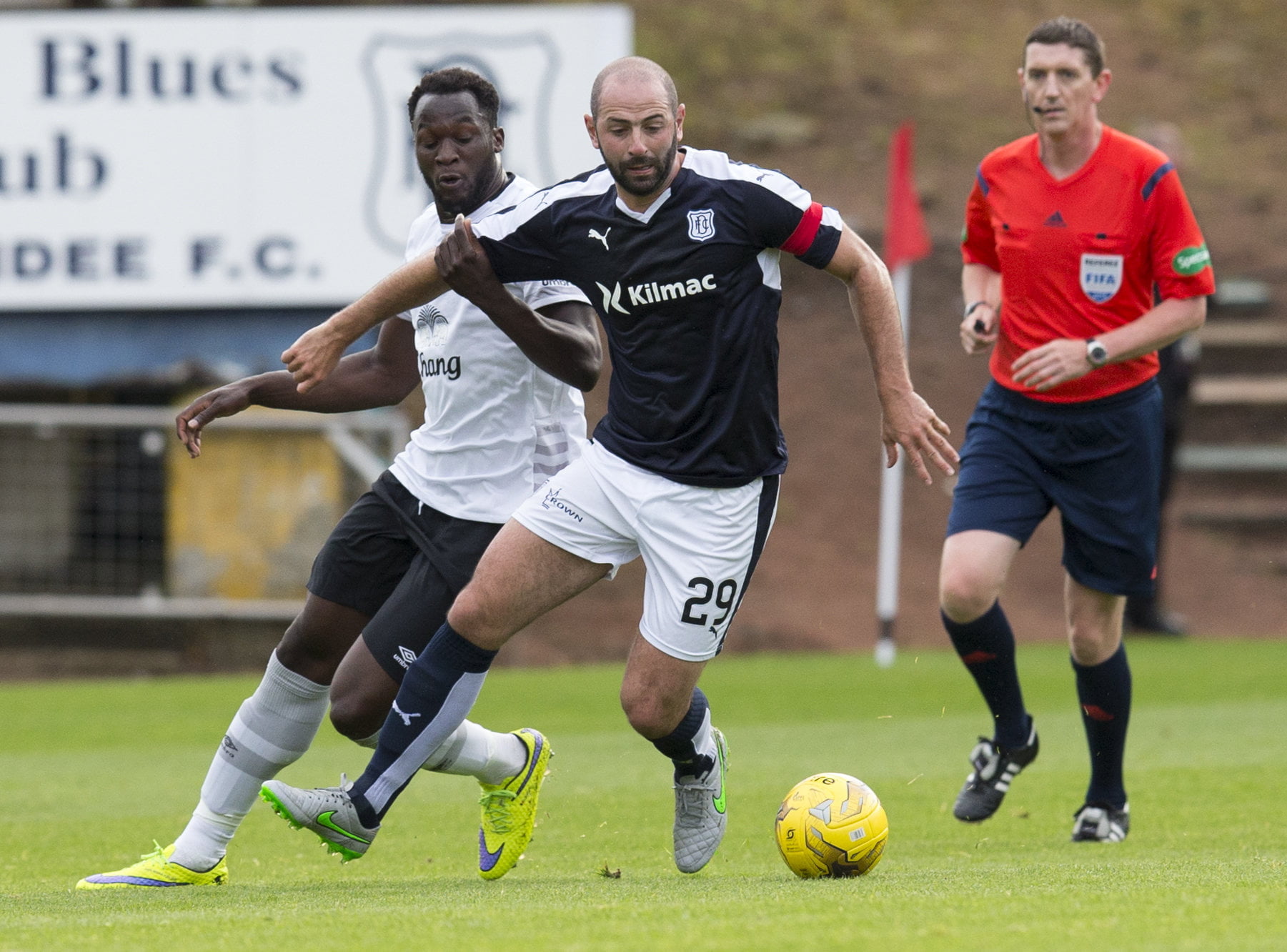 Paul Hartley did a tremendous job last season guiding the newly promoted side to a top-six finish and having strengthened in a few positions he’ll fancy his chances of replicating the feat. Former Rangers and Falkirk forward Rory Loy is also a useful addition.

They’ve added some firepower upfront with the signing of Kane Hemmings from Barnsley who will be reacquainted with former Cowdenbeath striking team-mate Greg Stewart.

Similar to their city rivals United, Dundee struggled for consistency last season but they have a strong enough squad to have realistic ambitions of reaching the top six again.